GTCOM 2017 strategy released, building the big-data ecosystem with the power of "Transition" 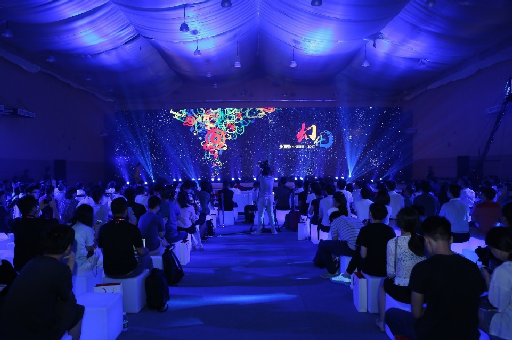 Site of the GTCOM 2017 Strategy Conference

He Baohong, deputy director of the Technology and Standards Research Institute of the China Academy of Information and Communications Technology, and Zhou Qi, executive editor-in-chief of The Cover, delivered a speech on the cooperation. Sun Jianhua, managing director of Investment Bank of Guosen Securities Co., Ltd., Chen Changfeng, director of the School of Journalism and Communication, Tsinghua University, Long Jie, the vice president of UCAR Inc., and Professor Wang Xiaogang, of Canada's York University, expressed their unique views on the big-data ecosystem of the future.

At the press conference, GTCOM CEO Yu reviewed the company's years of efforts, which extended from machine translation to cross-language big data, whereby GTCOM has consistently turned "imagination" into reality. From the "data map" to the "data electrocardiogram" and "technical life curve," Mr. Yu showed the audience the beauty of intelligence driven by big data through clear, intuitive data graphs. 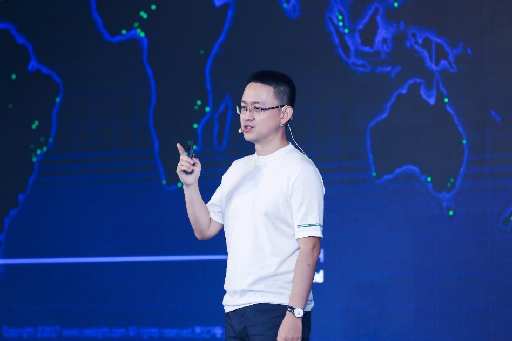 According to Mr. Yu, GTCOM currently has had abundant accumulations in the field of cross-language big data. The five-year-old GTCOM has achieved great results in many aspects such as big-data mining, governance, analysis and presentation, and has formed a mature big-data technology ecosystem.

The building of GTCOM's big-data ecosystem is inseparable from the huge technical system. In recent years, GTCOM has increased its R&D investment in machine translation and big data, and has achieved a series of major technological research results. CTO Cheng Guogen showed the participants the decomposed YeeSight big-data platform including Spider, Governor, Miner, Express, DataMap and Manager, and released the latest technological achievements of the 2020 Cognitive Intelligence Research Institute, such as neural network machine translation, multilingual natural language understanding and semantic search.

He held that the future of big-data development must be open and inclusive, and that this is also the original intention of GTCOM to highly integrate its vast and complex technical system and make it available to the whole industry in the form of technological achievements. 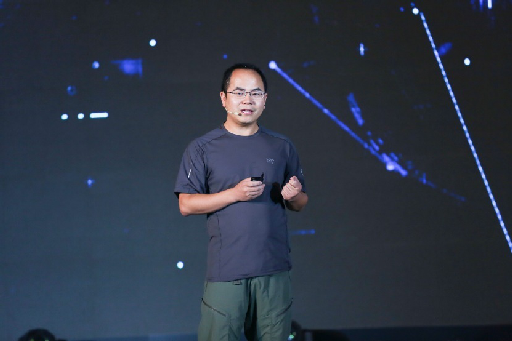 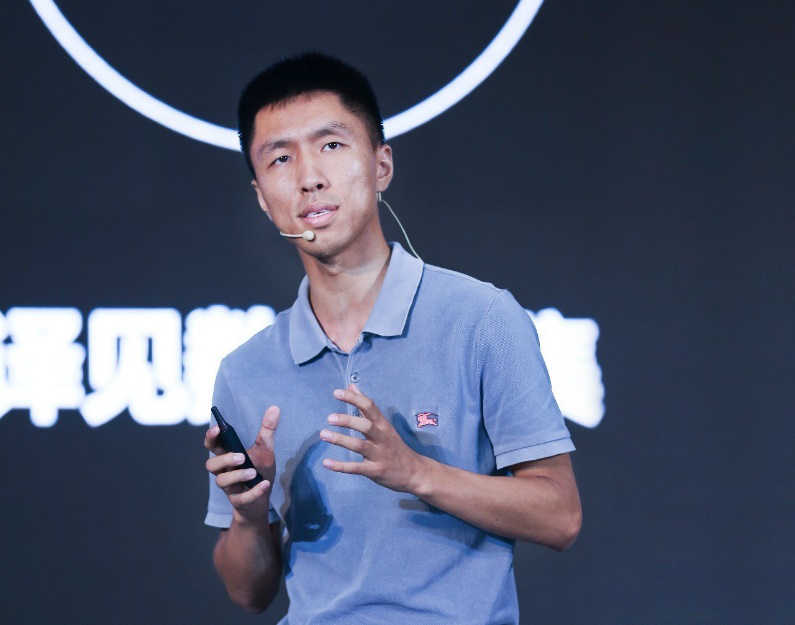 Strategic cooperation is released and partners continue to expand

At this conference, GTCOM announced strategic cooperation with the China Academy of Information and Communications Technology (CAICT), The Cover, and the Institute of Acoustics of the Chinese Academy of Sciences. He Baohong, deputy director of the Technology and Standards Research Institute of CAICT, said in his speech that in the future, the two sides will jointly work on the building of national high-end professional think tanks to provide professional big-data services for innovation in various industries. Zhou Qi, executive editor-in-chief of The Cover, also announced that the two sides will realize data sharing and jointly create brand-new news products to promote the development of global intellectual media. Liu Jian, deputy director of the Institute of Acoustics, Chinese Academy of Sciences, spoke as a partner that GTCOM provides strong support for speech recognition and cross-language big-data resources. 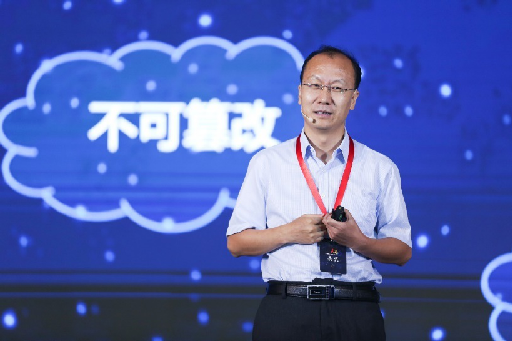 He Baohong, deputy director of the Technology and Standards Research Institute of CAICT 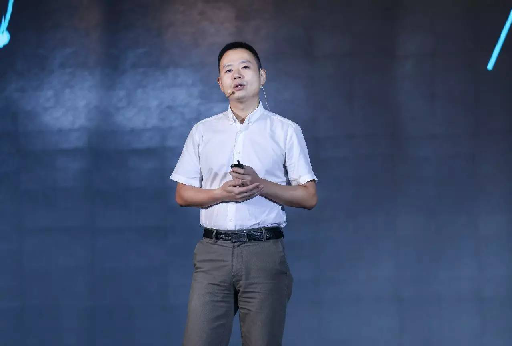 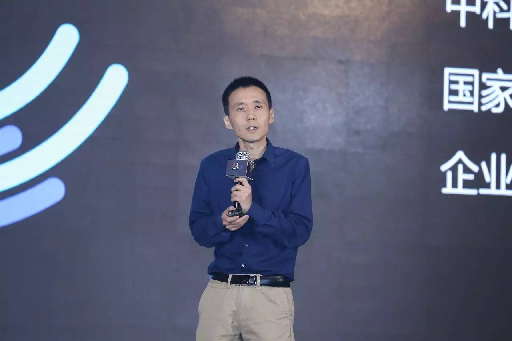 Liu Jian, deputy director of the Institute of Acoustics, Chinese Academy of Sciences

Adhering to the concept of technology sharing, GTCOM has continuously improved its own competitiveness and extended its reach in the field of big data. It has extended its big data and artificial intelligence services to different vertical areas through strategic cooperation with industry giants such as CAICT, The Cover, the Institute of Acoustics, Alibaba and Haier.

Finally, at the forum session, several industry leaders and big data experts such as Sun Jianhua, Chen Changfeng, Long Jie and Wang Xiaogang had dialogues on the opportunities and highlights of big-data industry applications, discussing the value and technology of big data as well as the changes brought about by big-data vertical applications to the world.

Insiders held that this "Transition · GTCOM 2017 Strategy Conference" further expanded big-data application scenarios and conducted in-depth exploration on the development of big data and industry integration. In the future, GTCOM's progress in cross-language big data, language technology, artificial intelligence and other fields will help China lead the world in the field of big-data applications and promote the intelligent process of society.