On December 4, 2019, Tang Huixi, a level-2 inspector of the Discipline Inspection and Supervision Team of the Central Commission for Discipline Inspection (CCDI) and the National Supervisory Commission (NSC) in the Publicity Department of the CPC Central Committee (CPCCC), and Liu Bogen, member of the CPC Party group, vice president and Party secretary of Departments directly under China Publishing Group Corporation (CPG), visited GTCOM Shaanxi. Nie Jing, head of the Steering Group of the Second Session of the Theme Education Tour of CPG as well as secretary of the CPC Committee and deputy general manager of China National Publications Import & Export (Group) Corporation (CNPIEC), accompanied the visit. 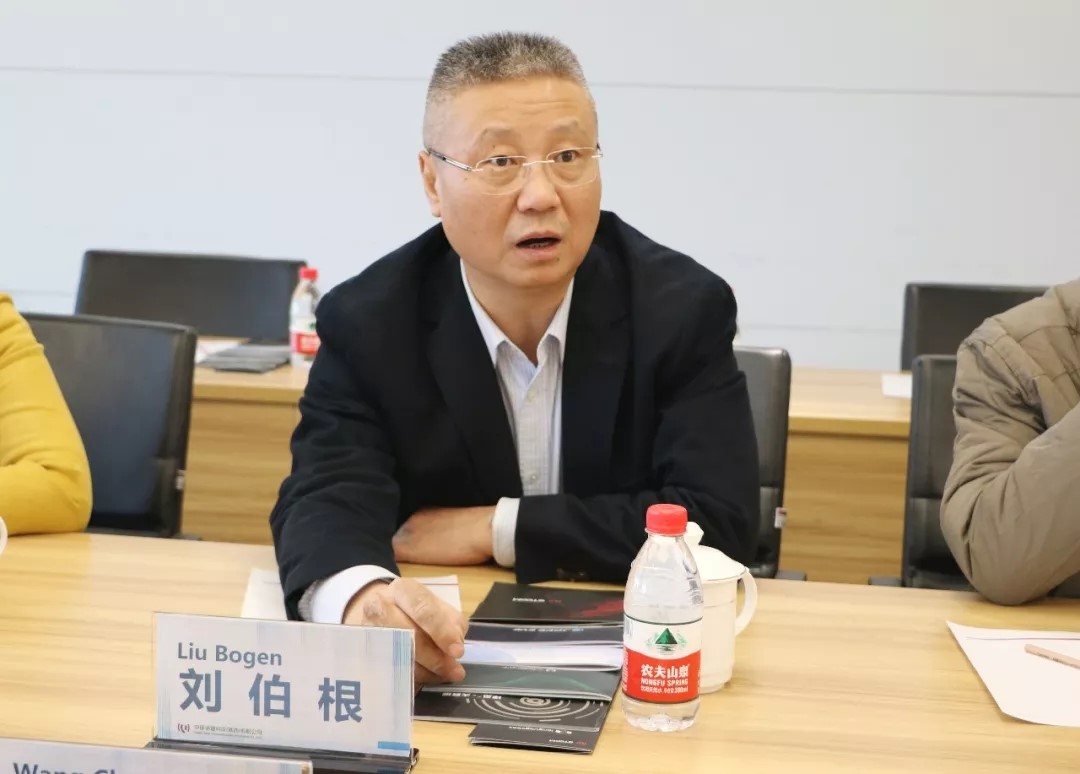 ▲Liu Bogen, member of the CPC Party group, vice president and Party secretary of Departments directly under the CPG 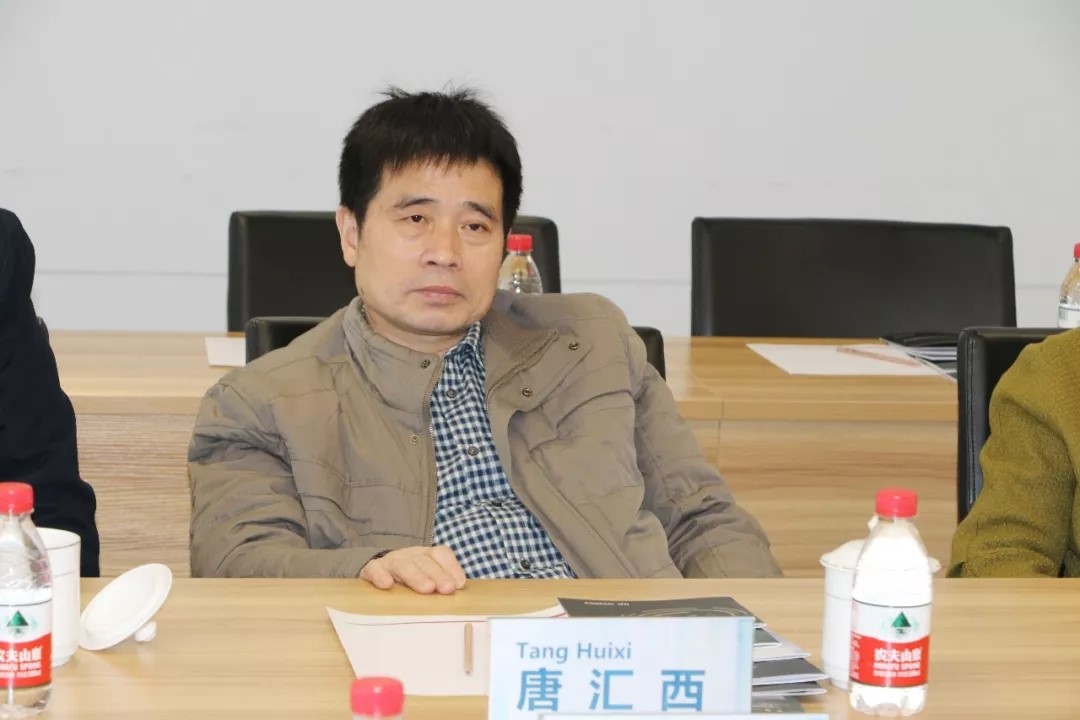 ▲Tang Huixi, a level-2 inspector of the Discipline Inspection and Supervision Team of the CCDI and the NSC in the Publicity Department of the CPCCC

Huang Song, the general manager and deputy secretary of the CPC Committee of China Translation Corporation (CTC), and Chairman of GTCOM, Wang Chongzheng, executive deputy general manager of GTCOM Shaanxi and secretary of the Sixth Party Branch of CTC, made reports on the technological achievements and innovative applications of the company in big data, AI and language technology, as well as the building of the Party Branch. The Party Branch of GTCOM Shaanxi has strictly followed the Party group of the CPG and the CPC Committee of CTC, actively organized party members to hold activities like party lectures and theme education seminars, and solidly promoted the building of the Party Branch. Moreover, it developed and launched Quality Party-Building -- an integrated and intelligent solution and App for party building, to lay a foundation for strengthening party building and comprehensively and strictly running the Party. 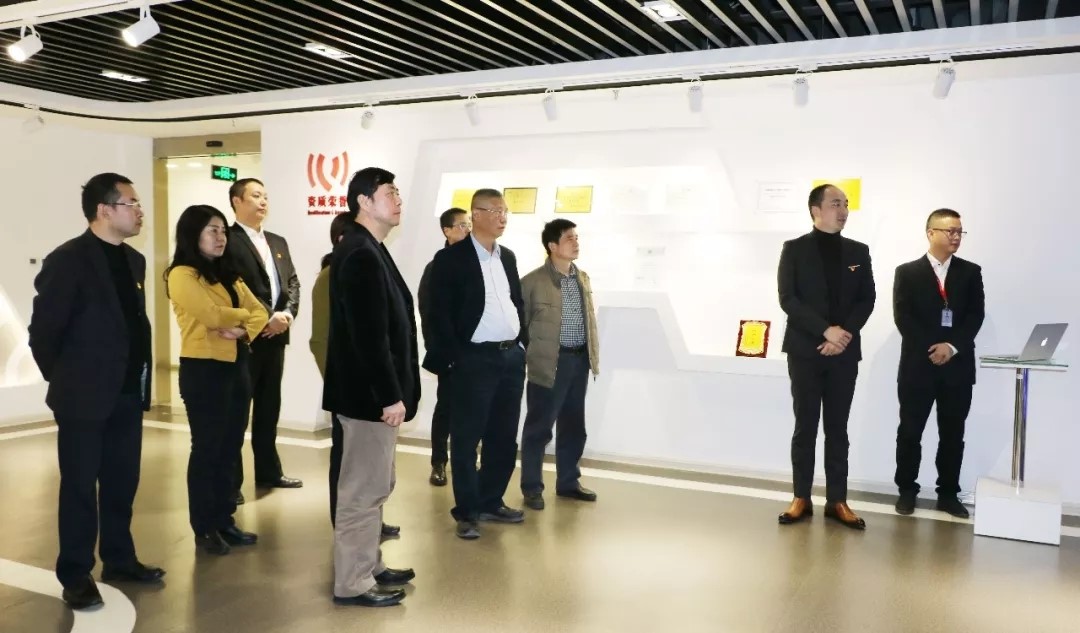 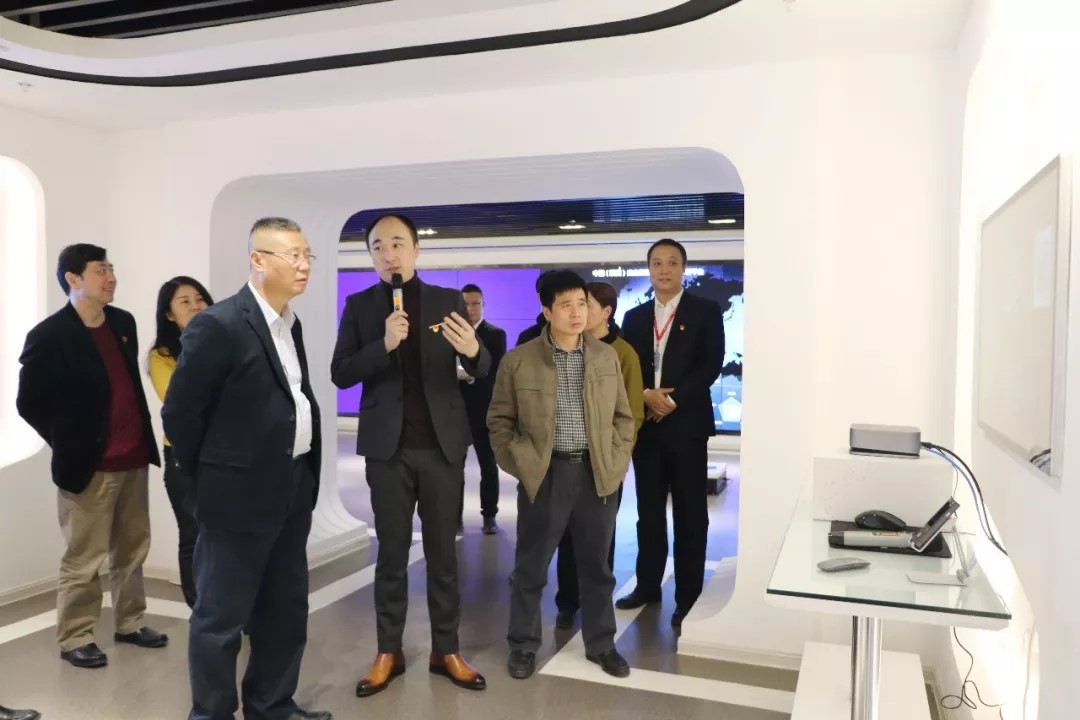 ▲The Discipline Inspection and Supervision Team, together with leaders of the CPG, visited the company's big-data and AI exhibition hall to experience high-tech products in person.

During the visit, the Discipline Inspection and Supervision Team and leaders of the CPG had deep understanding of the high-tech products launched by the company, including the language-service and big-data platform of Shaanxi Province based on the Belt and Road Initiative, the big-data-based analysis platform of the Free Trade Zone, the public-opinion monitoring platform, the global multilingual call center, LanguageBox, and the JoveTrans simultaneous-interpretation earphones. 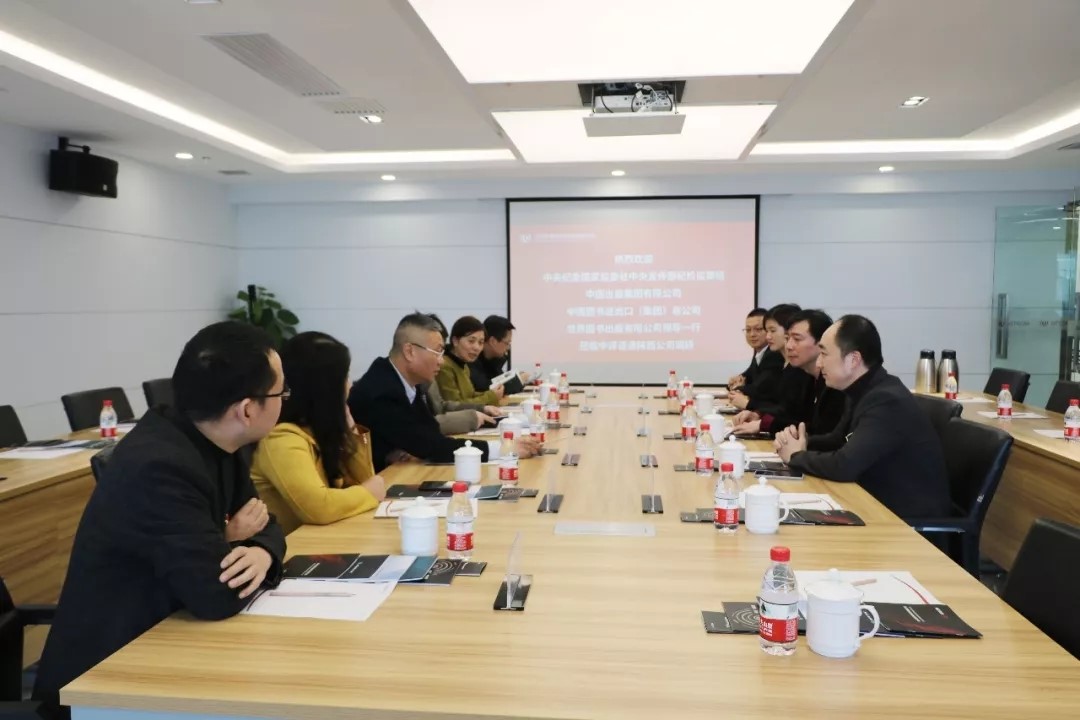 Mr. Liu affirmed the company's research and development achievements in the field of AI big data, artificial intelligence and language technology, stating that GTCOM Shaanxi is located in a rising city of the ancient Silk Road and therefore has great potential under the in-depth implementation of the national Belt and Road Initiative. "I hope that the company can seize the opportunity, continue to explore the field of AI big data and artificial intelligence so that we can accelerate the promotion of cross-language big data and artificial intelligence technology in the socioeconomic, cultural and other segmented industries," he said. Innovative applications and the use of science and technology will empower the upgrading and development of global industries.