▲Huang Zhijian, board member, president and deputy secretary of the CPC Party group of the CPG

Li Hongyan, director of the Management Committee and deputy secretary of the Working Committee of Qingdao High-Tech Zone

At the meeting, Mr. Huang Zhijian introduced the cooperation between CPG and Qingdao City and the development of GTCOM (an affiliate of the CPG) in Qingdao High-Tech Zone. He stated that, in the context of dramatic progress of the regional economy, GTCOM Qingdao has achieved leapfrog development in terms of business scale, research and development; that it has grown into a key enterprise in the big data and artificial intelligence (AI) industries of Qingdao City; and that it has demonstrated leading performance in the big-data solution for the vertical industry and the intelligent hardware industry. He appreciated the support from Qingdao City and Qingdao High-Tech Zone to the company and expressed his willingness to enhance the cooperation between other enterprises of the Group with Qingdao City. 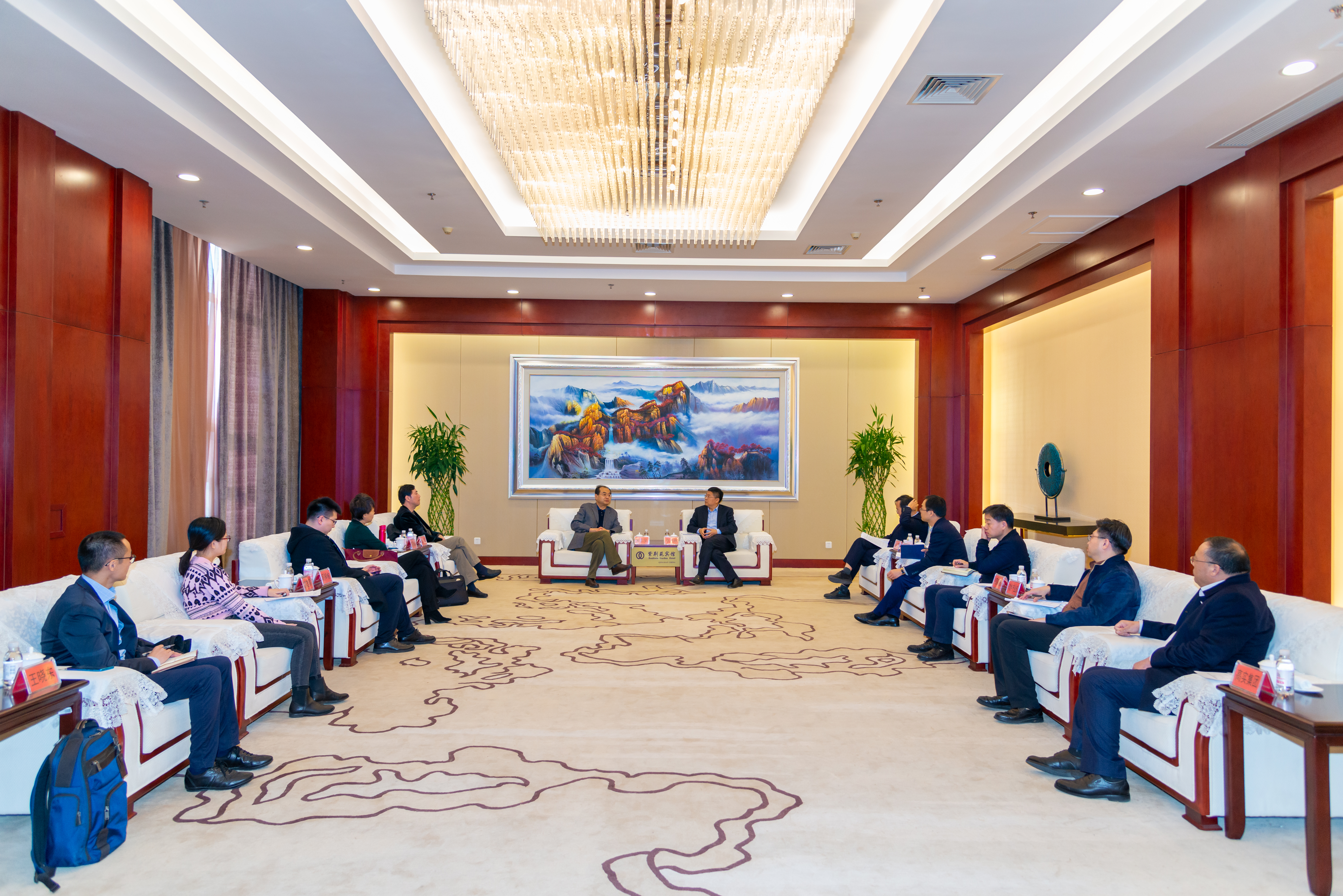 ▲Meeting of both sides 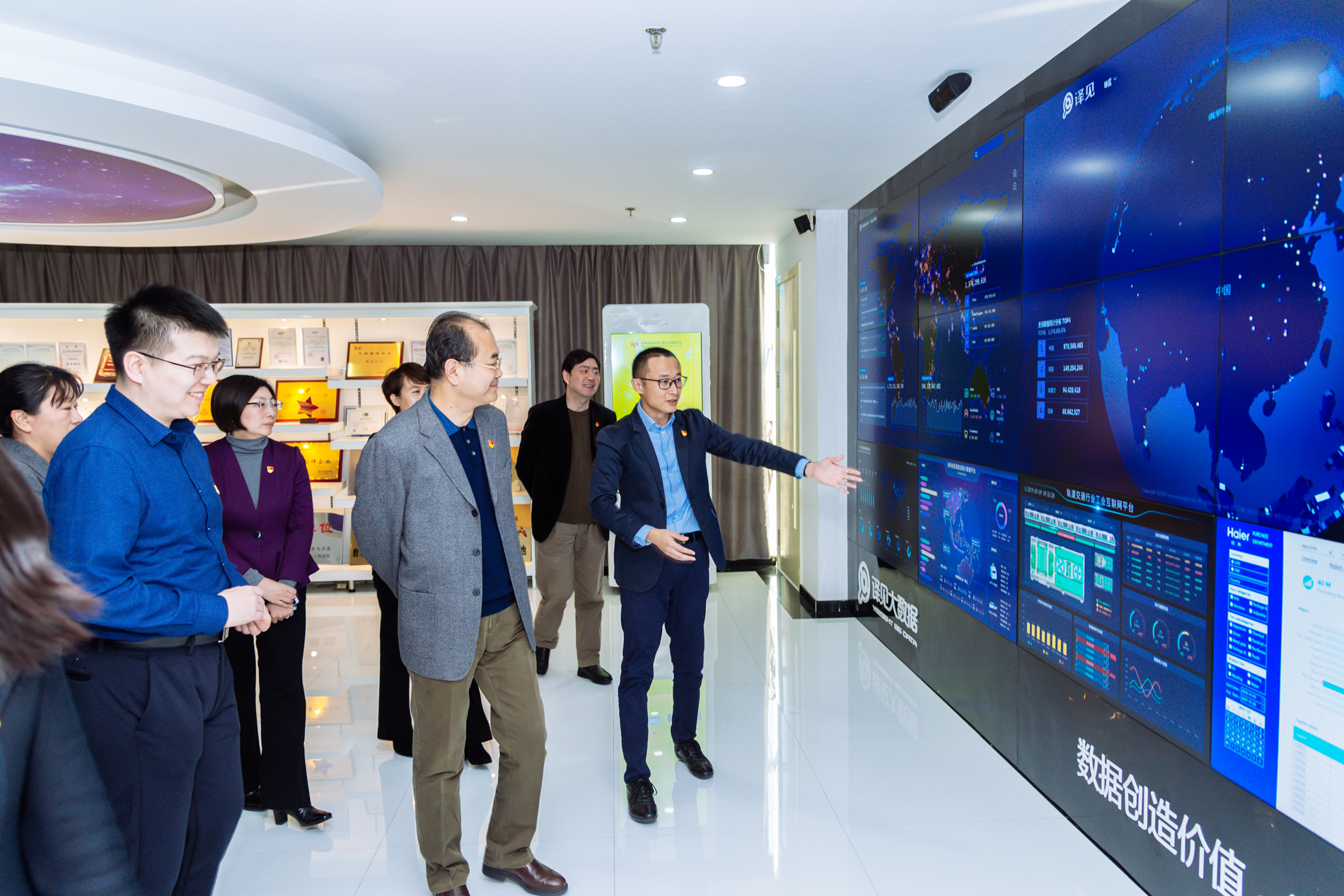 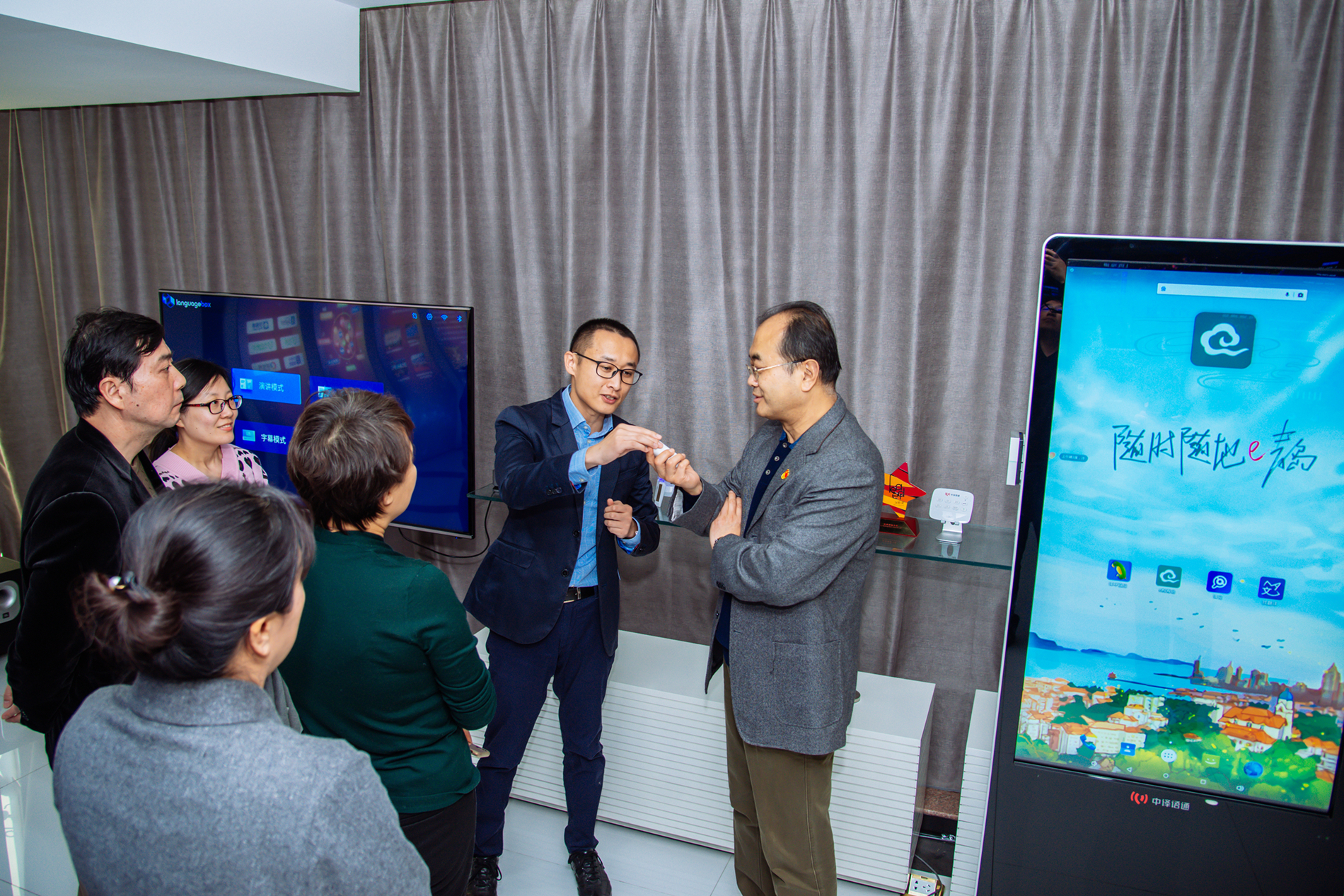 During the visit, Mr. Huang Zhijian led the team to deeply experience products developed and launched by GTCOM Qingdao, such as the YeeSight industrial big-data platform, the AthenaPlat Internet-based platform for the textile industry, and the JoveTrans Mix intelligent simultaneous-interpretation earphones. Mr. Huang Zhijian lauded the achievements of the company in big data and language technology. He believed that GTCOM Qingdao's innovation and exploration are promising. He expressed hope that the company will continue to deepen the three core businesses--big data, AI and language technology--as it perseveres through a new chapter of global technological renovation and pursues the trend of innovation-driven development. Thus, he said, GTCOM Qingdao will make constant progress and contribute to the global industrial transformation, upgrading and exchange in every field.