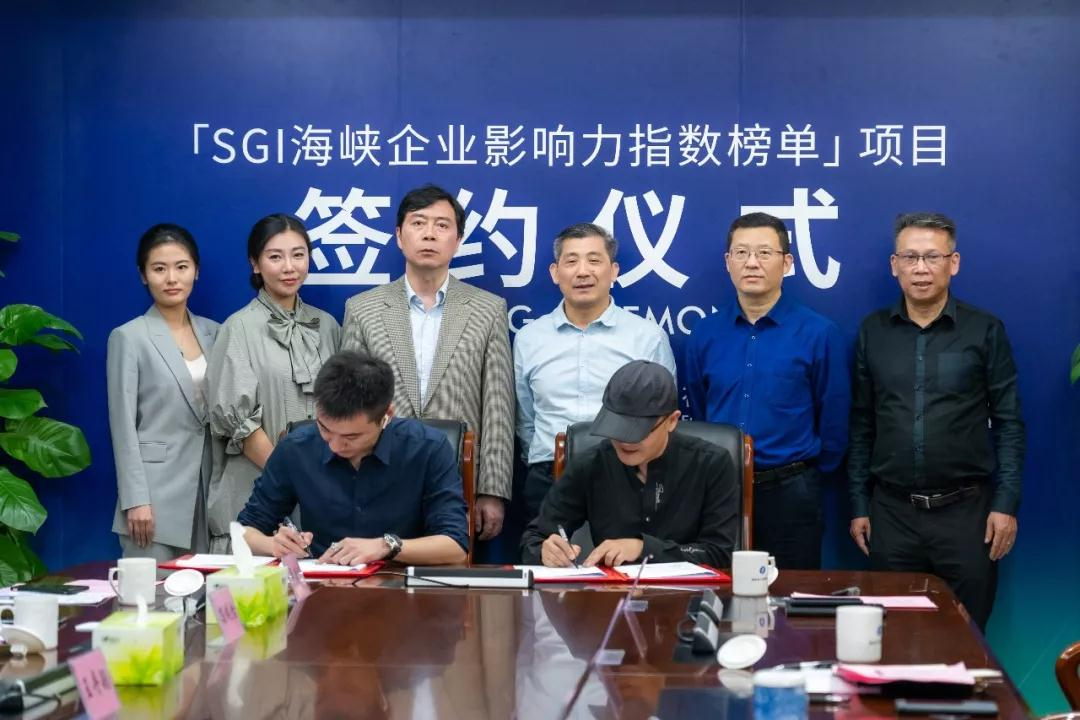 The establishment and release of the "SGI Strait Enterprise Influence Index List" will integrate the credibility and influence advantages of Fujian Television and Radio Tourism Media in the field of media communication and GTCOM's unique advantages in data mining and analysis with respect to global cross-language open media. It will provide industry big-data insights for the economic and cultural development of both sides of the Taiwan Strait, offer feedback on global media and self-media users in the region's industries and enterprises, and quantify enterprise influence with data. 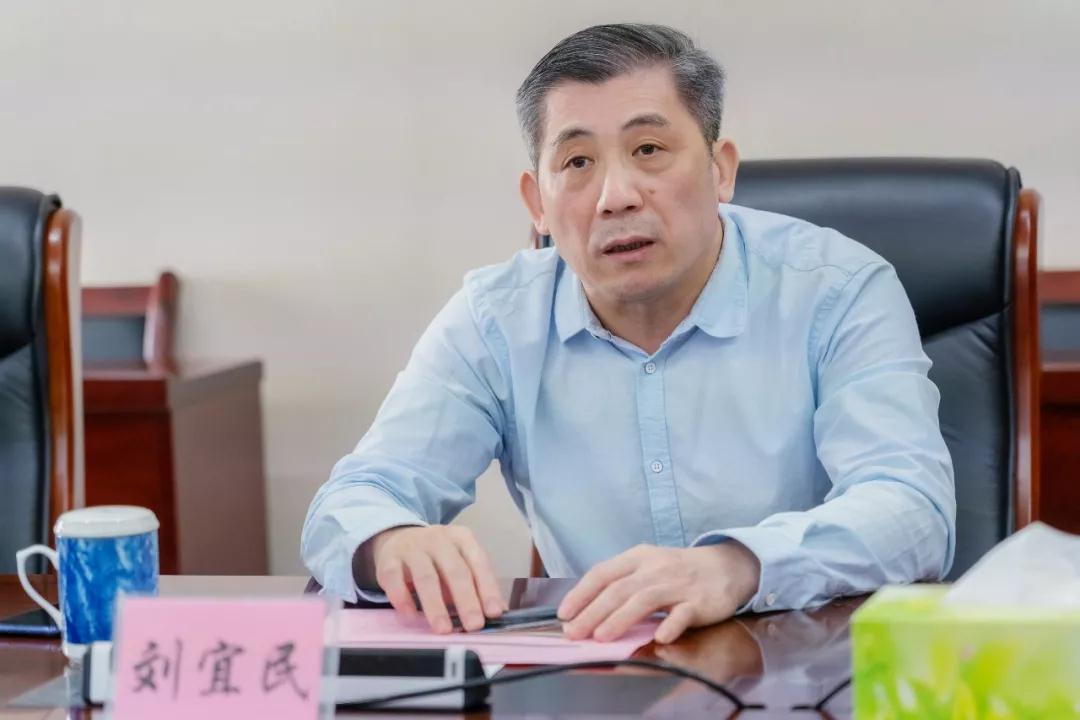 Liu Yimin said in his speech that GTCOM's frontier big-data technology capabilities enjoy broad development prospects and space in the fields of culture and media. Taking the "SGI Strait Enterprise Influence Index List" program as an opportunity, both sides should expand the scope of business cooperation, complement each other in advantages, create new value, and strive to carry out more diversified programs and joint actions for socioeconomic benefits.

Huang Song said that, during his visit, he was again impressed by the persistence and determination of Fujian Media Group in seeking innovation and development. He firmly believes that both sides share the same original aspiration and goals in regard to cultural and technological integration. "The core feature of big data is to use the original data to create new value." In the future, the two sides will deepen their cooperation based on the "SGI Strait Enterprise Influence Index List" project to promote data value re-mining so as to help enterprise users achieve high-quality value transformation and growth. Cikey Wang introduced the overall development strategy and business layout of GTCOM as well as the general positioning and development of GTCOM Chengdu. She said that the establishment of GTCOM Chengdu was an important step for implementing GTCOM's strategy of domestic market expansion. In recent years, GTCOM Chengdu has made innovations and conducted explorations in big data and AI technologies while realizing the scenario-based application of new technologies in media, entertainment, tourism and other vertical fields.

Xia Chao, the executive deputy general manager of GTCOM Chengdu, and Wu Xu, deputy general manager of Fujian Television and Radio Tourism Media, signed the agreement as representatives. They expressed the desire to see that smart technology is applied to traditional media for deeper interpretation of authoritative industry big data and the presentation of new, global information. 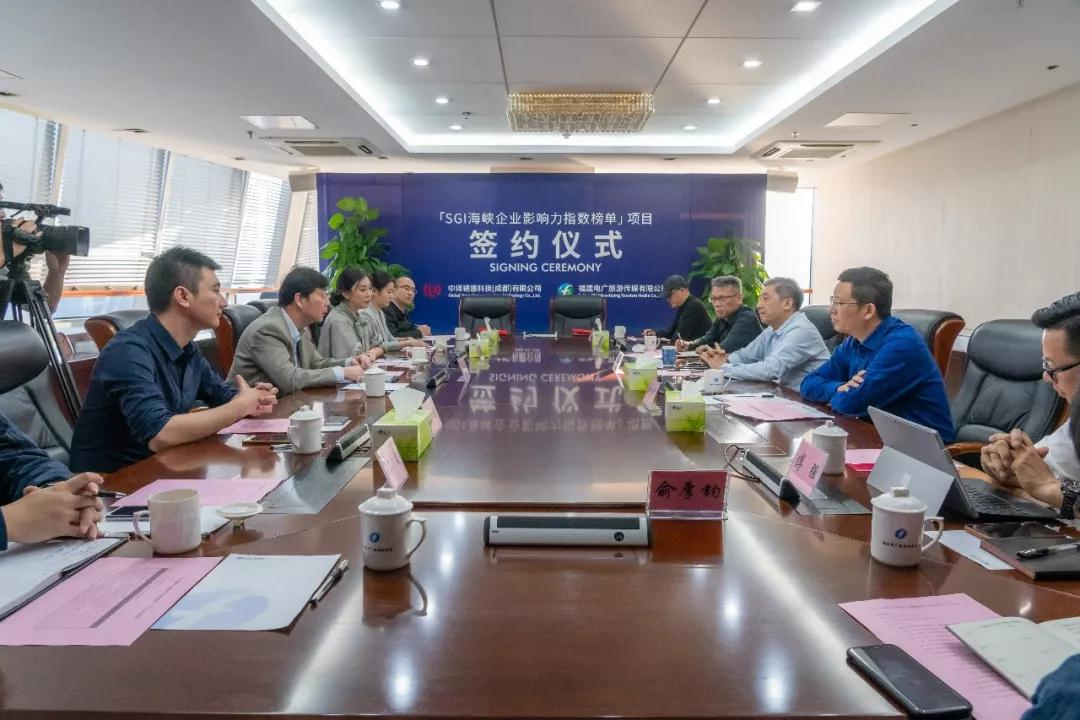 Data is a driver of business development. Accordingly, both sides hope to take this cooperation as an opportunity to continuously broaden cooperation areas, further promote the interconnection between the media industry and the smart industry, and facilitate the technological transformation of the radio-and-television industry, so as to provide a full range of intelligent technology solutions for corporate users in southwestern China and the entire world.