With the core "weapon" of big-data technology ecosystem, how does GTCOM secure the future?

In the AI era, how do we really implement scenario-based applications and what should we have to stand out?

As we all know, what is behind artificial intelligence is the drive toward big data and cloud computing. Innovation requires two-wheel drive of algorithms and data. Excellent algorithms can generate ever-greater amounts of valuable data, and in turn that data can promote and improve the algorithms.

Then, there are two problems that cannot be avoided here: innovative AI technology and big-data ecosystem.

GTCOM, a company just five years old, eloquently depicts the beauty of intelligence driven by big data. On July 29, the company launched a number of new applications and the latest technological achievements based on the YeeSight big-data technology ecosystem. 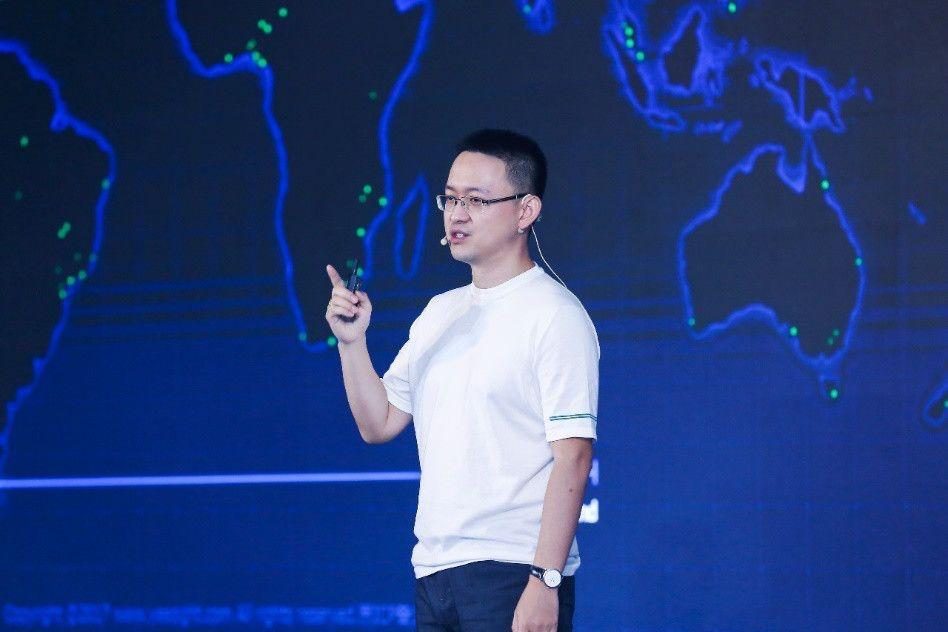 Big data is more like a comprehensive discipline. Simple data stacking cannot affect the results, because the key is to mine deeper content behind the data. Only by knowing how to analyze the data can one maximize its value.

GTCOM has remained true to its founding mission while continuing to grow, always forging ahead in the field of cross-language big data. Today, the five-year-old GTCOM has achieved great results in many respects, including big-data mining, governance, analysis, and presentation, and has formed a mature big-data technology ecosystem. At the press conference, Eric Yu also specifically introduced JoveBird, a financial big-data platform launched overseas. The platform intelligently analyzes financial data through hundreds of built-in data models and algorithms as well as unique cross-language text analysis algorithms, and clearly presents the analysis results in the form of "data electrocardiogram," sharing with listed companies, financial institutions and investors the enormous value for decision-making brought about by big data.

The building of GTCOM's big-data ecosystem is inseparable from the huge technical system. In recent years, GTCOM has increased its R&D investment in machine translation and big data, and has achieved an impressive track record of technological research results. At the conference, CTO Cheng Guogen showed the participants the decomposed YeeSight big-data platform including Spider, Governor, Miner, Express, DataMap, and Manager, and released the latest technological achievements of the 2020 Cognitive Intelligence Research Institute, such as neural-network machine translation, multilingual natural-language understanding and semantic search. He stated that the future of big-data development must be open and inclusive. This, he said, is consistent with the original intention of GTCOM, which was to highly integrate its complex technical system and make it available to the entire industry in the form of technological achievements. 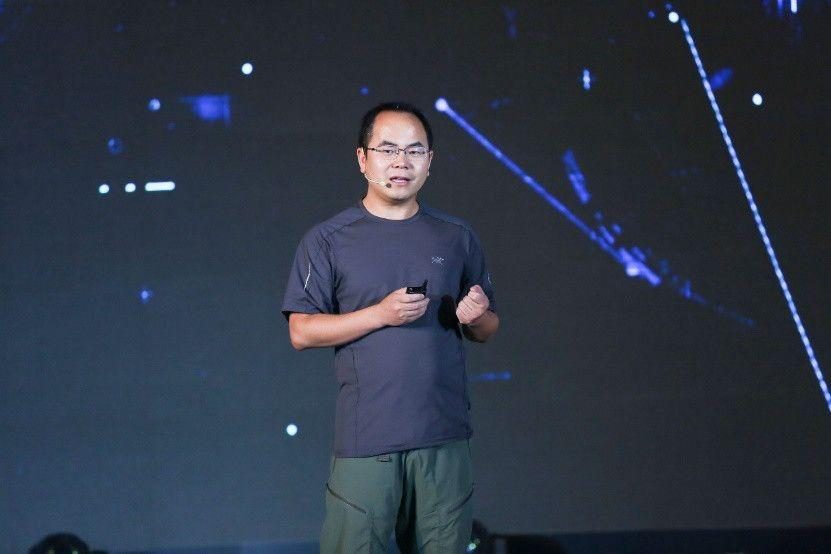 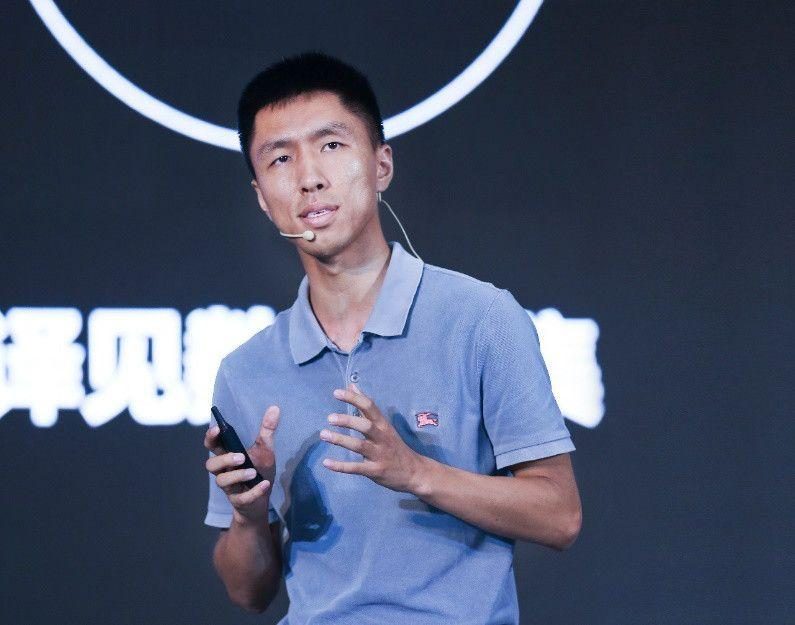 The building of the YeeSight big-data technology ecosystem through the world's leading natural-language processing, big-data and artificial intelligence technologies is the core "weapon" for GTCOM to implement its latest brand strategy. At the conference, Big Data Director Liang Haoyu released three big-data applications based on this ecosystem, namely, Insider DI, Insider BUZZ and Insider LITE tailored to different user needs, providing comprehensive, personalized big-data application services for various industries. According to Liang Haoyu, GTCOM will launch more applications in the future to enrich the product matrix of the YeeSight big-data technology ecosystem and provide professional, accurate big-data services tailored to the needs of various fields. 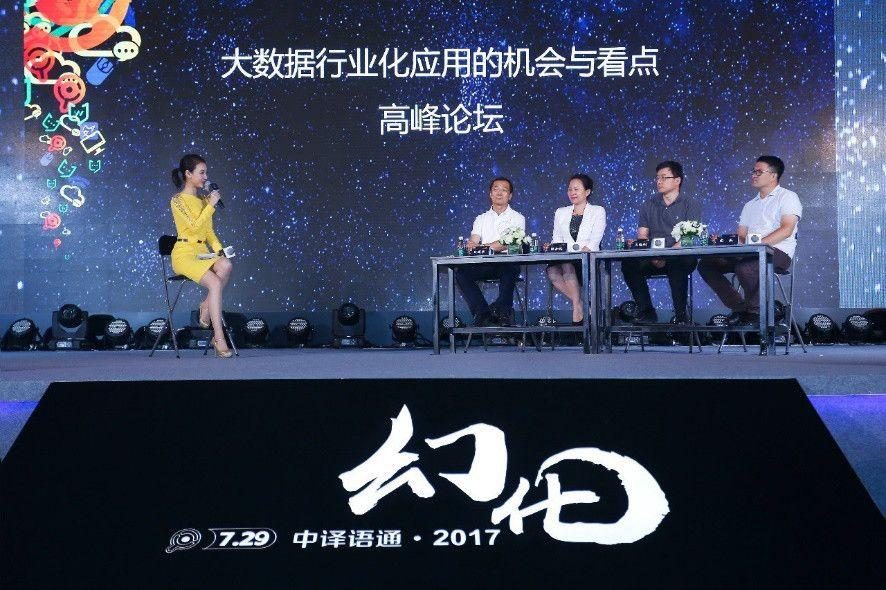 Adhering to the concept of technology sharing, GTCOM has continuously improved its own competitiveness and extended its reach in the big-data sector. It has extended its big-data and artificial intelligence services to different vertical areas through strategic cooperation with industry giants such as CAICT, The Cover, the Institute of Acoustics, Alibaba and Haier.

GTCOM will therefore seize the initiative of a new round of scientific and technological revolution, comprehensively advance such fields as cross-language big data, language technology and artificial intelligence so as to occupy the pinnacle of the industry and focus on technological innovation. Additionally, GTCOM will explore the development of big-data applications, help China lead the world in the field of big-data applications, promote the intelligent process of society and brighten the era of digital connection.