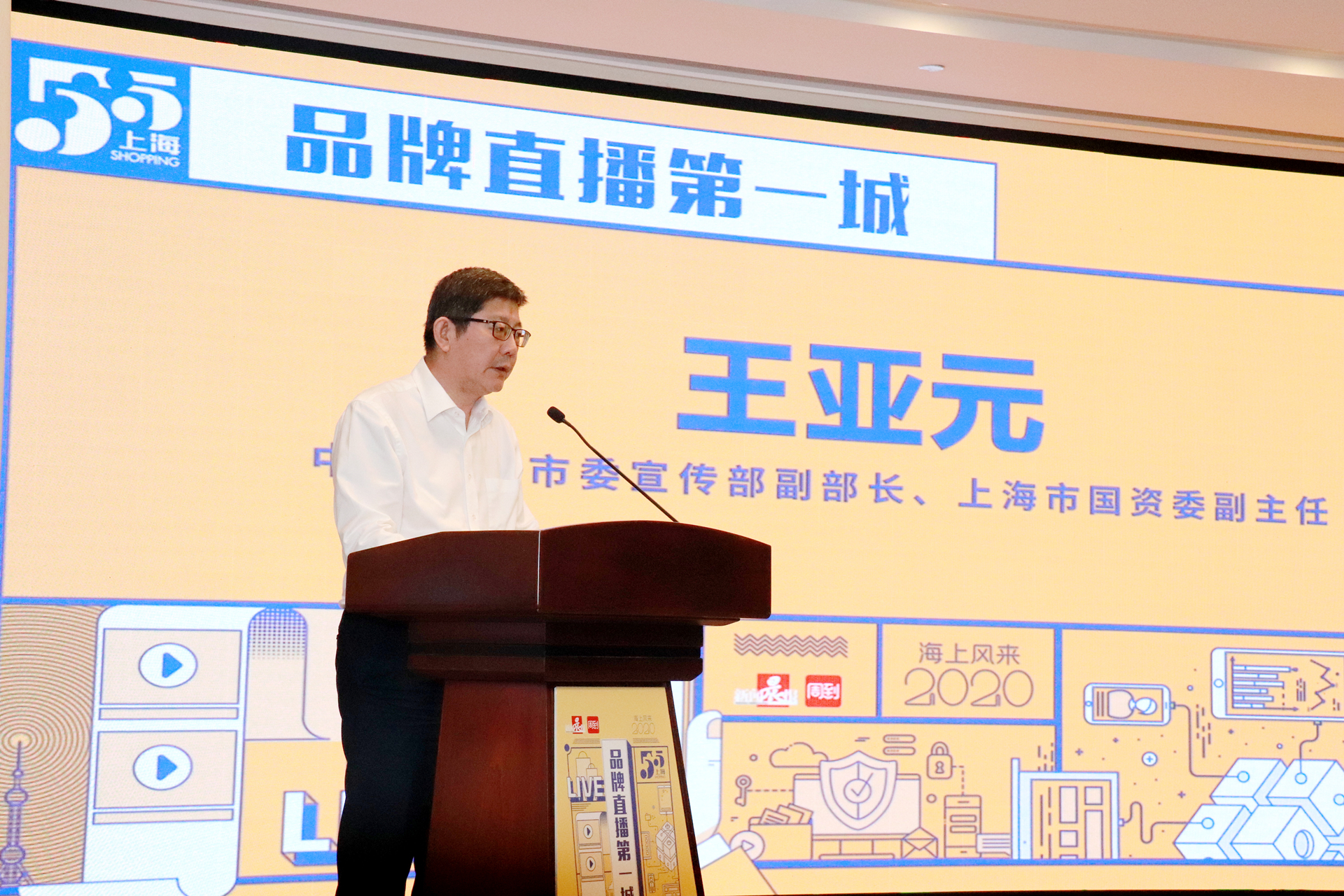 At the summit, the "Life-Consumption Big-Data Laboratory," jointly built by the News Press, Xinhua Distribution Group and Global Tone Communication Technology Co., Ltd. (GTCOM), was announced and settled in the Lin-gang Special Area of the China (Shanghai) Pilot Free Trade Zone. Huang Qiong, secretary of the Party Committee and president of the News Press, Li Shuang, deputy secretary of the Party Committee and president of Xinhua Distribution Group; and Li Yue, GTCOM board secretary, jointly unveil the laboratory's nameplate. In order to better serve the new online economy, the "Life-Consumption Big-Data Laboratory" was officially unveiled on the spot and released the first domestic May 5th Shopping Festival data report. The report demonstrates that there are nearly 200,000 items of data concerning the May 5th Shopping Festival on the entire network, of which more than 95% are positive or neutral. 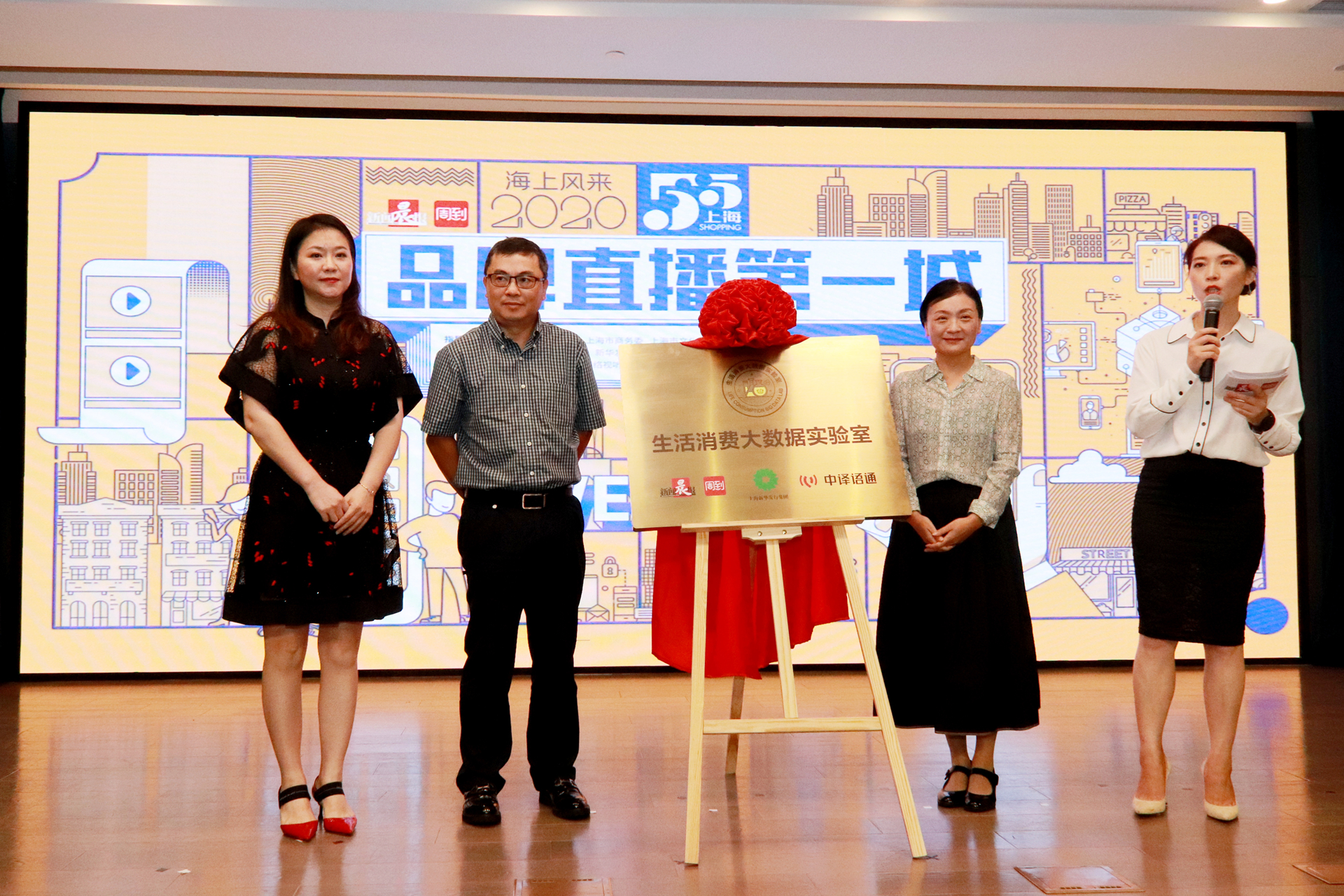 Huang Qiong, secretary of the Party Committee and president of the News Press (second from the left)

Li Shuang, deputy secretary of the Party Committee and president of Xinhua Distribution Group (third from the left)

Li Yue, board secretary of GTCOM (first from the left)

The establishment of the Life-Consumption Big-Data Laboratory aims to allow the news media to take the lead in exploring new products and services in the areas of people's livelihood, consumption, testing, and life data analysis under the background of Shanghai's accelerating the construction of an international consumer city. It will regularly provide industry and academia with big-data reports on Shanghai residents' daily consumption and thereby facilitate the construction of big-data projects in the region's consumer market. 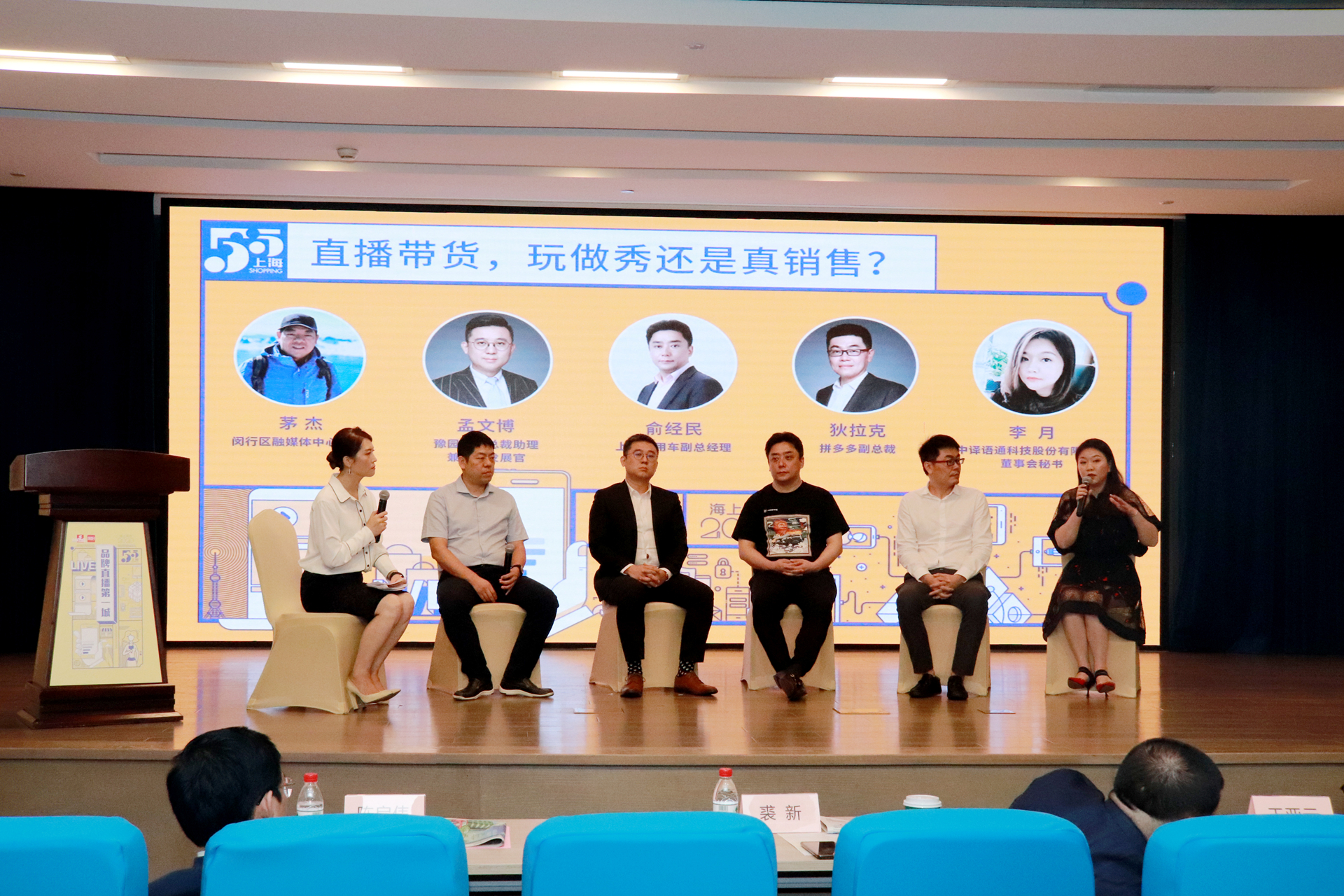 (From the 2nd from the left) Mao Jie, director of Convergence Media Center, Minhang District

Meng Wenbo, assistant to the president and chief development officer of Yuyuan Inc.

As the technical supporter behind the data, Li Yue, GTCOM board secretary, said that compared with e-commerce platforms and financial media, GTCOM has been studying and analyzing the data behind livestreaming to build the top city in livestreaming, which is inseparable from the support of technical capabilities. We need the latest technology, the latest R&D results and high-tech products in order to improve our quality and enhance the customer experience.

GTCOM, in its capacity as a leading fintech and research data analytical company, employs technological innovation as its engine, mining and analyzing massive amounts of global data through advanced natural language processing and semantic computing while building industry-knowledge graphs, algorithm models and visualized analysis platforms, and apply them to areas such as finance, technology and industry consulting analysis to provide global enterprise users with a wide range of industry scenario applications and artificial intelligence technology solutions. In the future, GTCOM will give full play to its own advantages more actively and take its due responsibilities in the process of promoting the development of Shanghai and the Yangtze River Delta.