On May 18th, 2018, GTCOM Digital Media and Entertainment Co., Ltd. staged a grand launch ceremony for YeeFun TV in Beijing, giving new meanings and new life to short videos and focusing on the application of artificial intelligence (AI) to entertainment. It attracted an audience of more than 300 from such sectors as mobile Internet, culture & media, investment funds, content generation, AI and big data technology.

GTCOM CEO Eric Yu shared with the audience what the company had achieved in fields of technology for multilingual services, big data, and AI in the past five years. “AI is everywhere. Big data and AI are what we have been doing all the time. From now on, we have one more thing on our agenda – to entertain people with AI.” 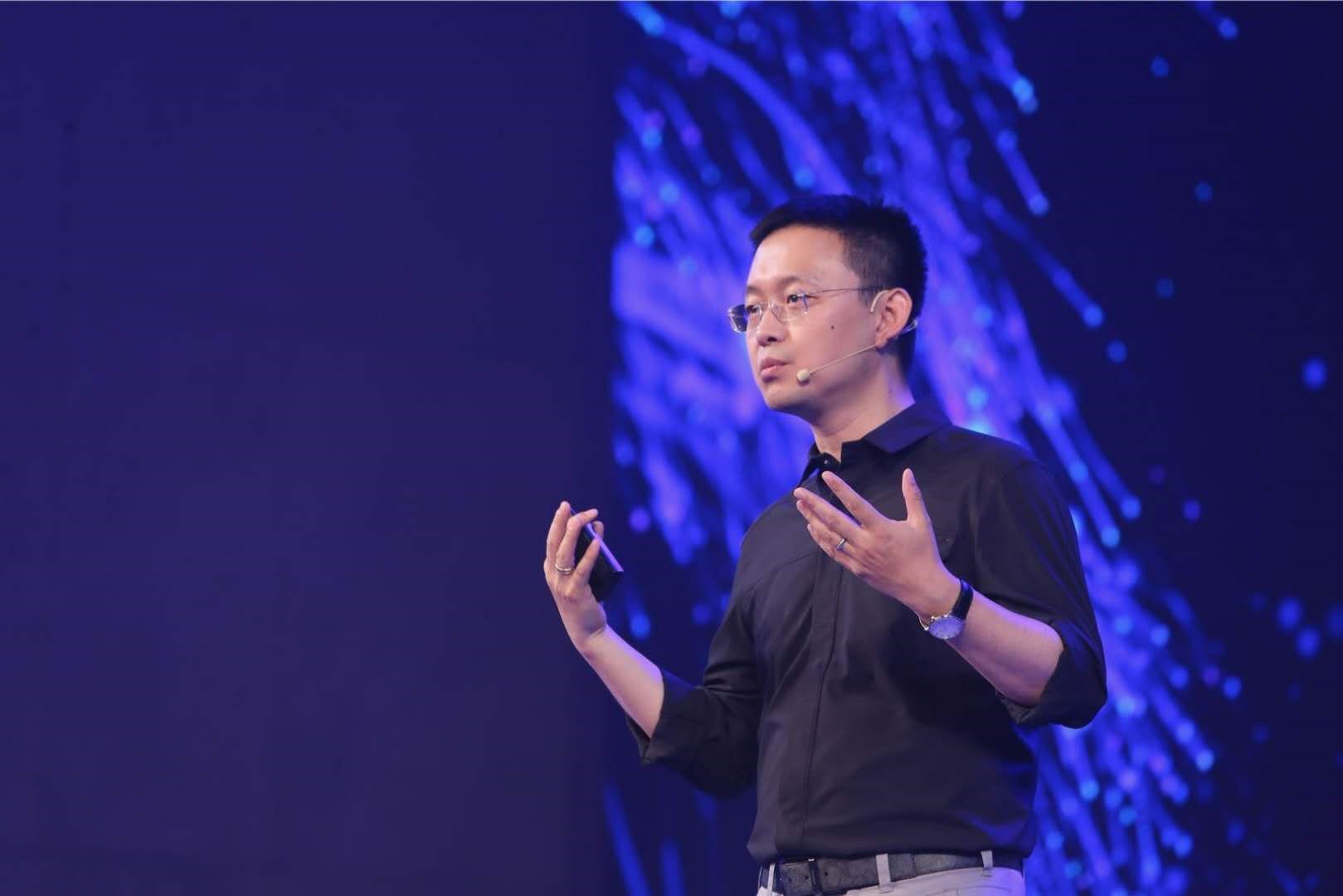 Then GTCOM Vice President and Chairman of GTCOM Digital Media and Entertainment Co., Ltd. Wang Xiaodong released GTCOM’s master plan to enter the cultural and entertainment industries. He redefined short videos and believed that high-quality short videos within one to three minutes would dominate the market in the future and their value deserved to be reconstructed for a premium. 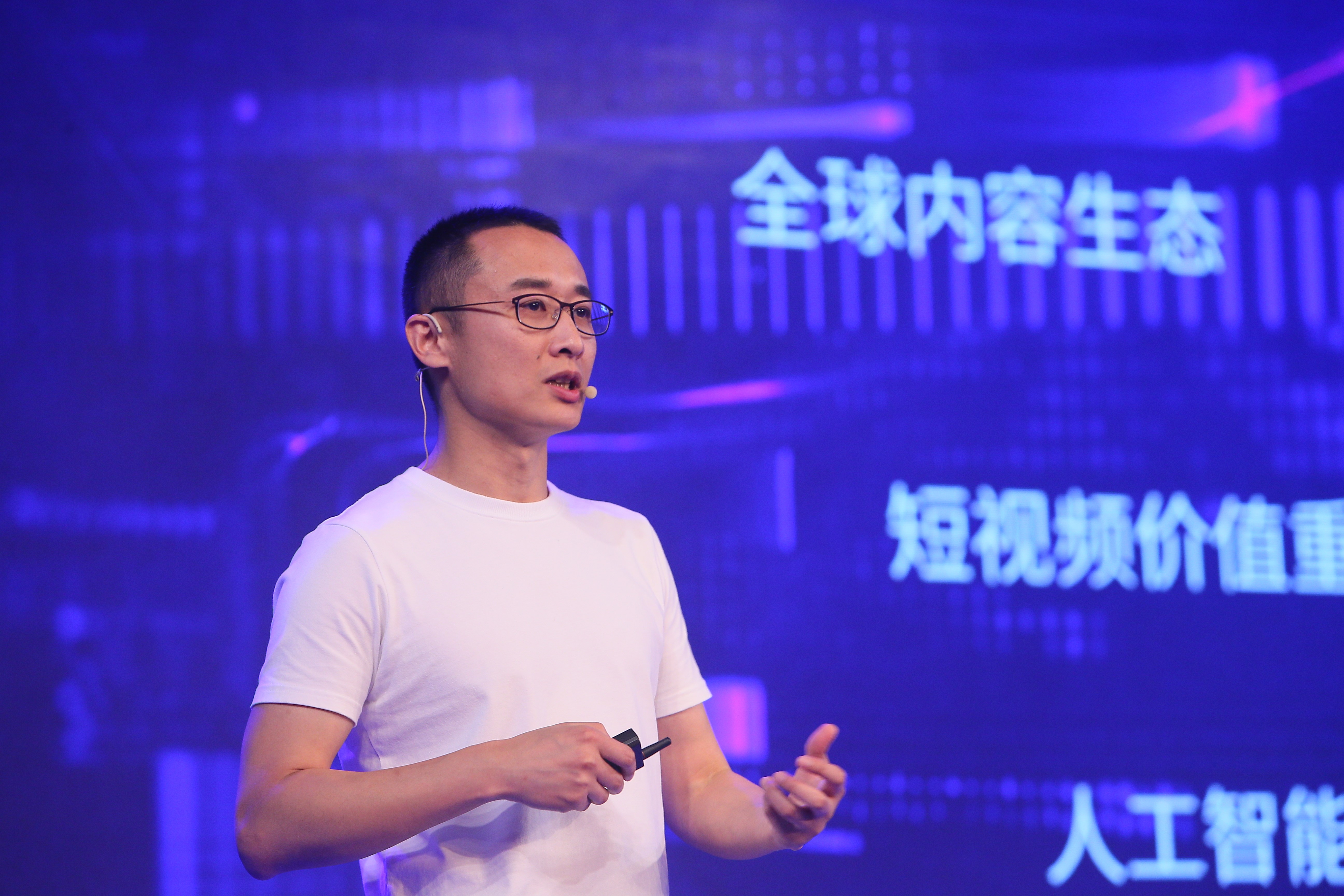 CEO Ni Chuchen of GTCOM Digital Media and Entertainment Co., Ltd., on behalf of the company, signed the strategic cooperation agreement with Glory Manna, Can Video and Moko!, respectively. The partnerships will focus on areas of copyright operation at home and abroad, content creation and dissemination, and talent cultivation in the cultural and entertainment industries, to integrate resources, produce better, more diversified cultural and entertaining contents and better market them to the target audience. 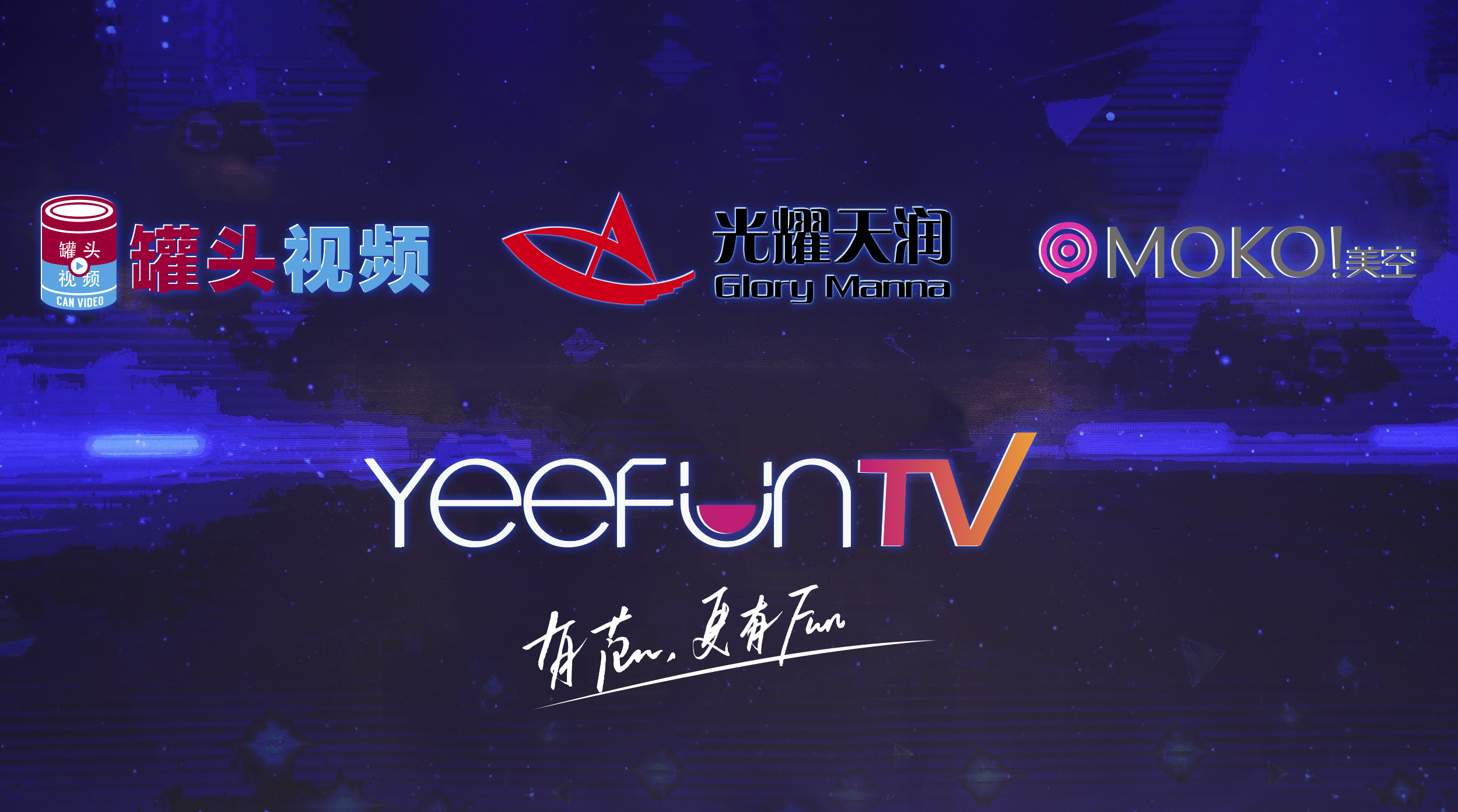 Last but not least, in the presence of GTCOM executives and distinguished guests, the first app of YeeFunTV was officially released. 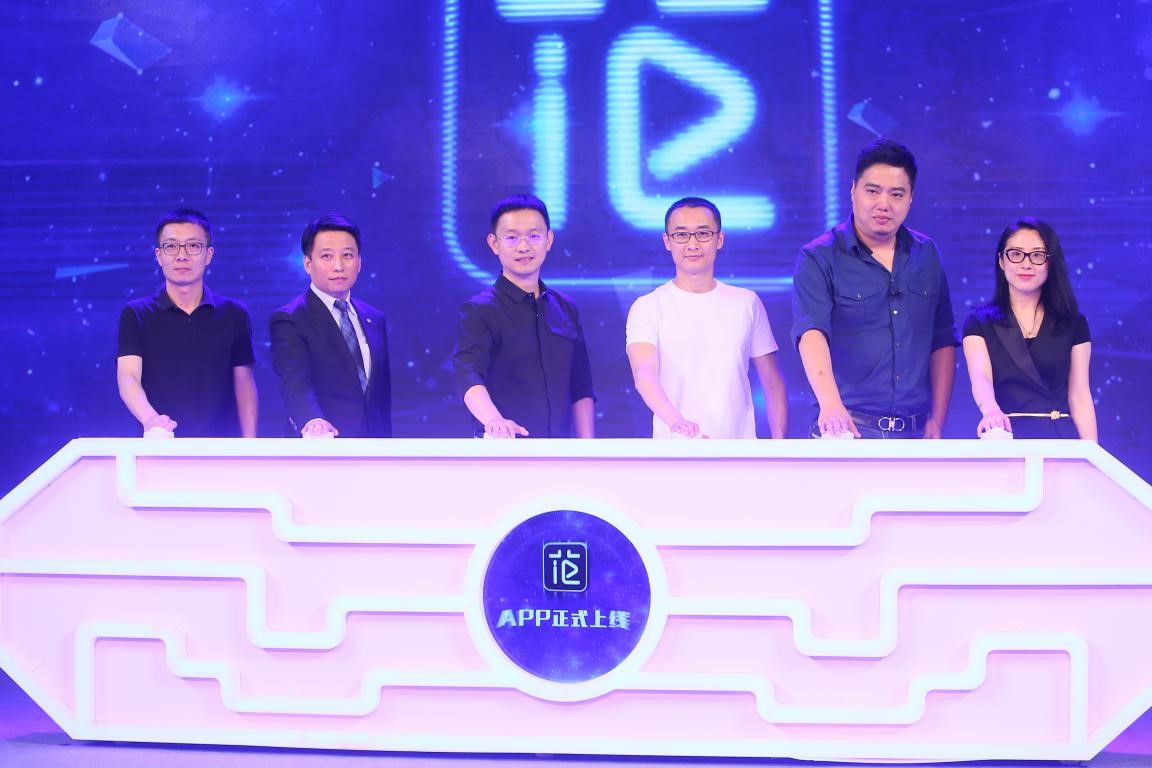 Launch of the YeeFunTV app

The launch of the YeeFunTV app marks an important step for GTCOM Digital Media and Entertainment Co., Ltd. to enter the cultural and entertainment industries. In the future, the company will leverage its world’s leading expertise in AI and multilingual services, establish more open and win-win partnerships in the cultural and entertainment industries, promote their sustainable and healthy development, and open a new chapter for the global operation of IP products. 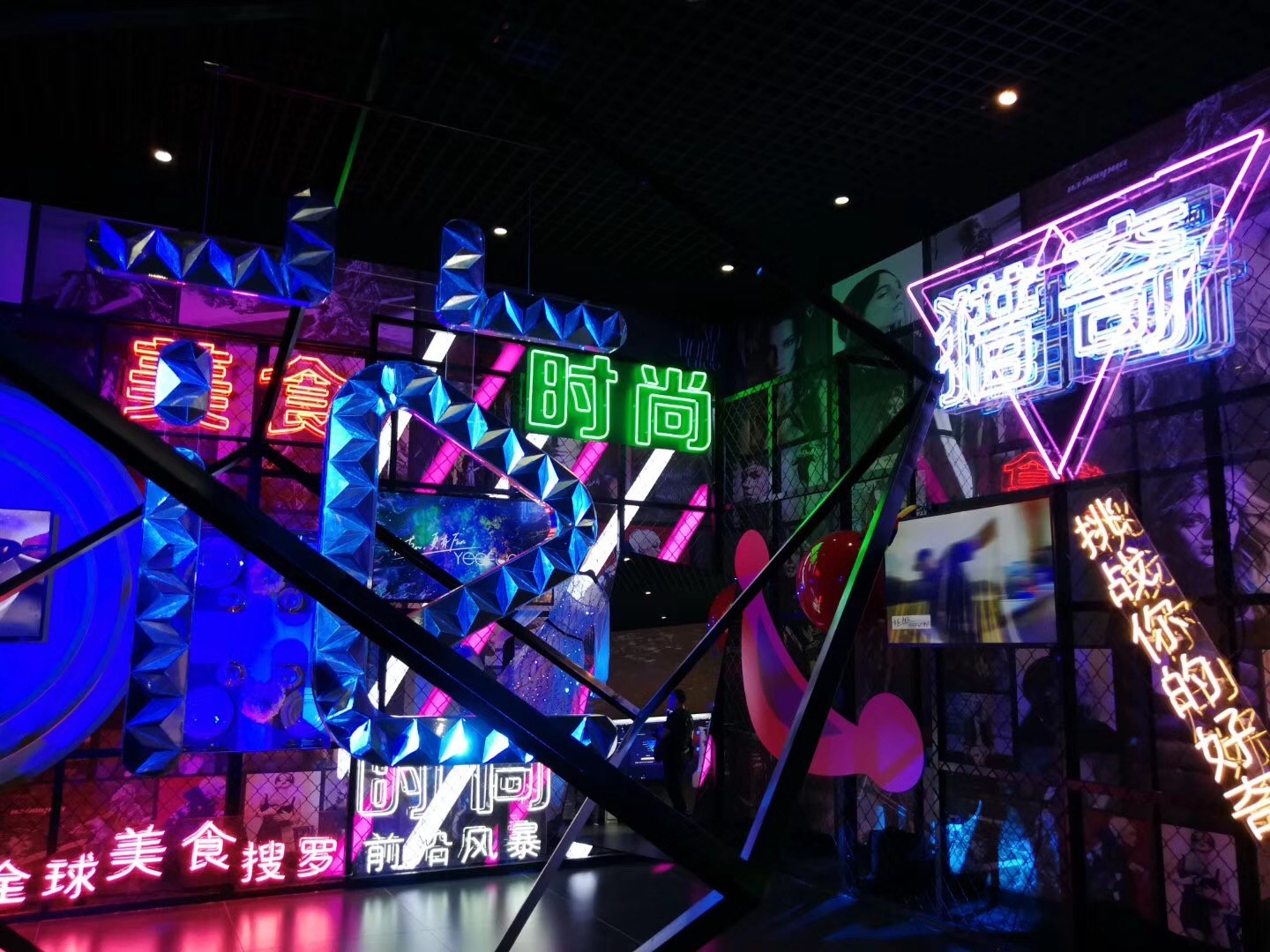 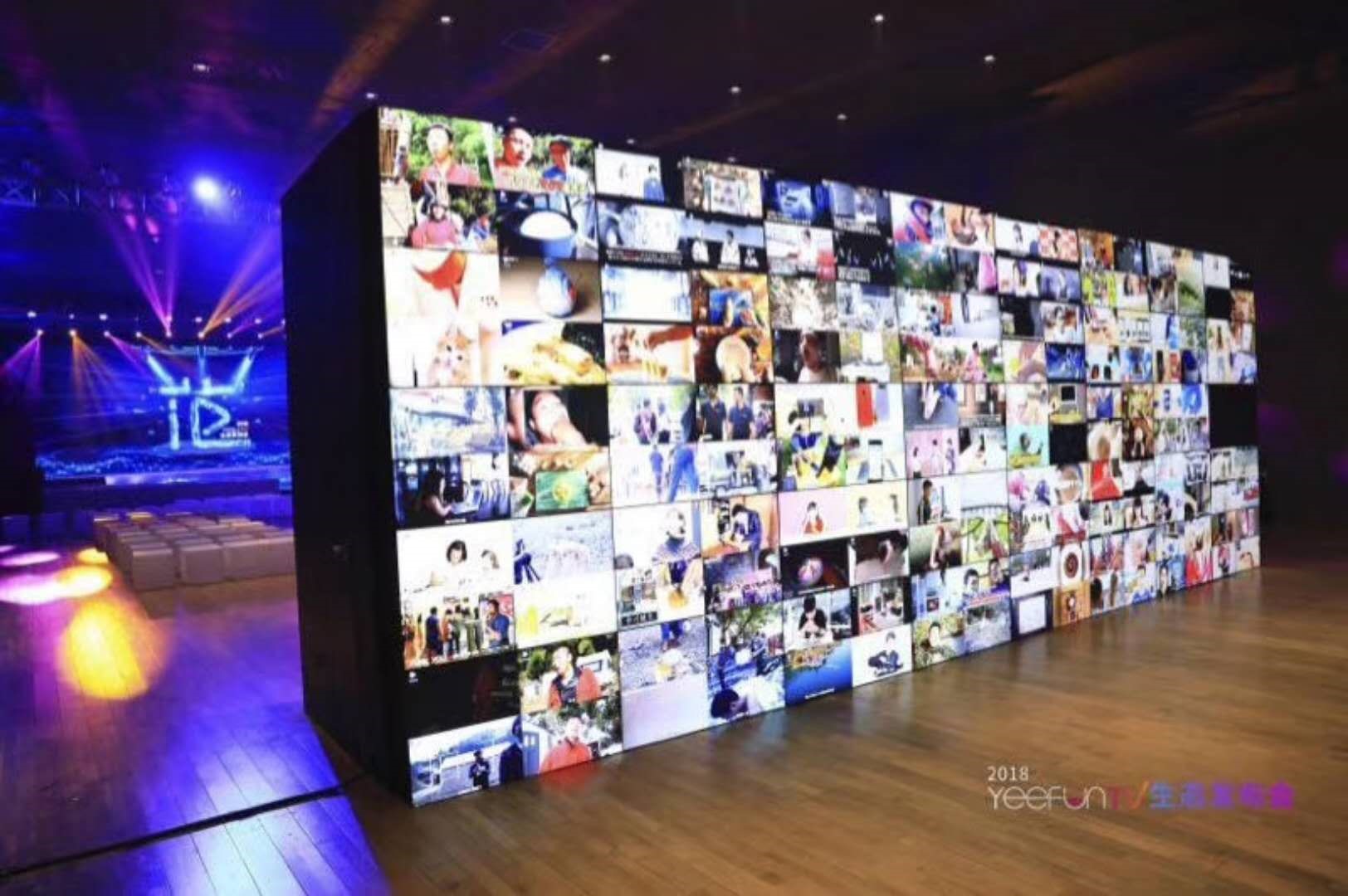 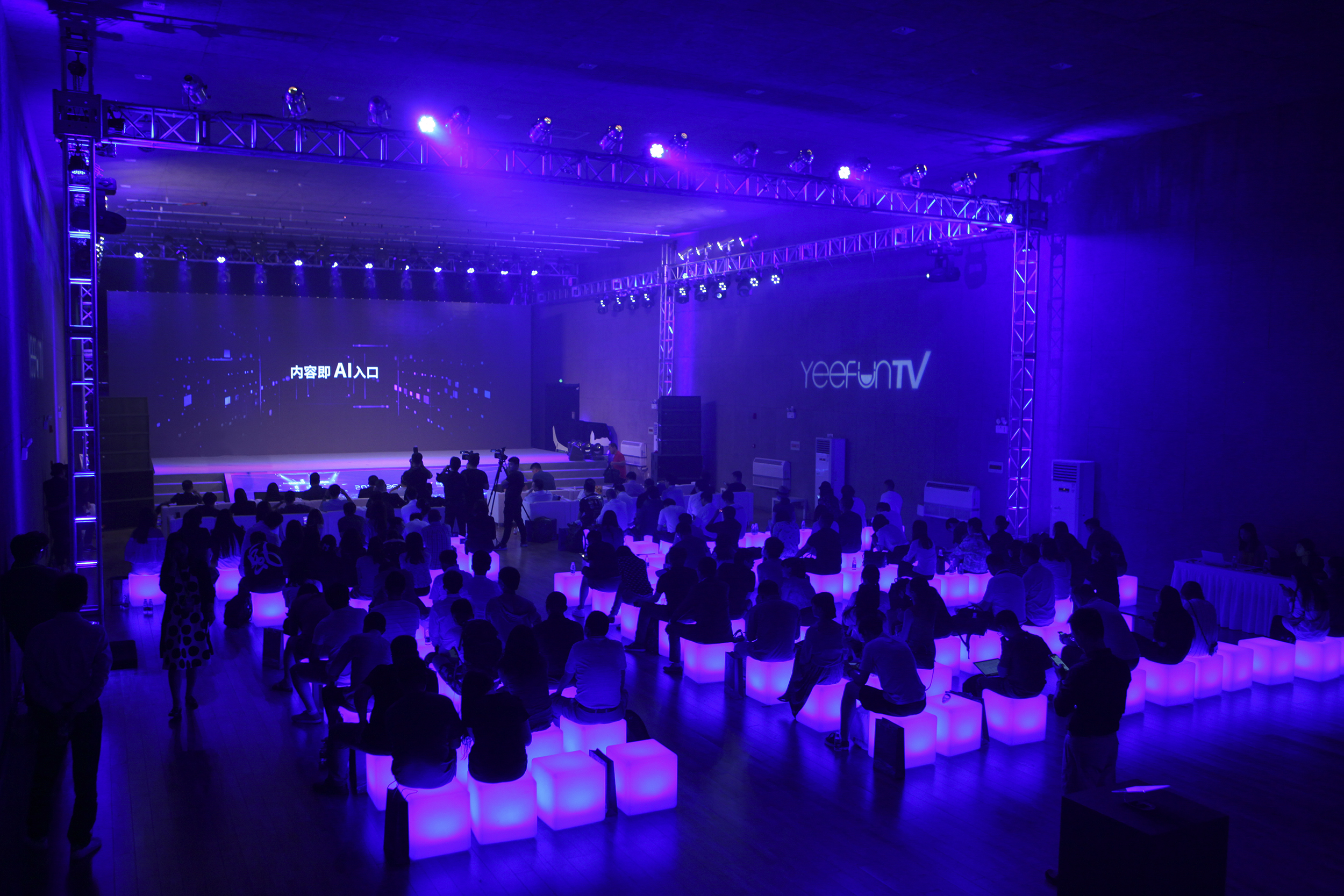