First Anniversary of the STAR Market：GTCOM Signs an Agreement with Jiemian - Cailian Press for Cooperation on Accelerators for www.chinastarmarket.cn and Provides the global research and technology discovery system to Support Selection of the "Star of Sci-Tech Innovation"

An event billed as the "Summit for the First Anniversary of the STAR Market" was convened in Shanghai on July 23, 2020. This activity was sponsored by Jiemian - Cailian Press and co-sponsored by Cailian Press, Jiemian.com and lanjinger.com under the guidance of Shanghai United Media Group and the People's Government of Minhang District. Global Tone Communication Technology Co., Ltd. (GTCOM) provided the technological analysis/assessment system to support selection of the "Star of Sci-Tech Innovation." Chen Qiwei, deputy secretary of the Party Committee, general manager and vice president of Shanghai United Media Group, and Wu Zhihong, deputy head of Minhang District, Shanghai City, addressed the attendees. Que Bo, the deputy general manager of the Shanghai Stock Exchange, delivered a speech under the theme: Now Is Just the Start for the STAR Market on the First Anniversary of Reform. At the summit, Eric Yu, the vice chairman of GTCOM, signed an agreement with Xu An'an, the executive president of Jiemian - Cailian Press, to establish cooperation on enterprise accelerators forwww.chinastarmarket.cn. 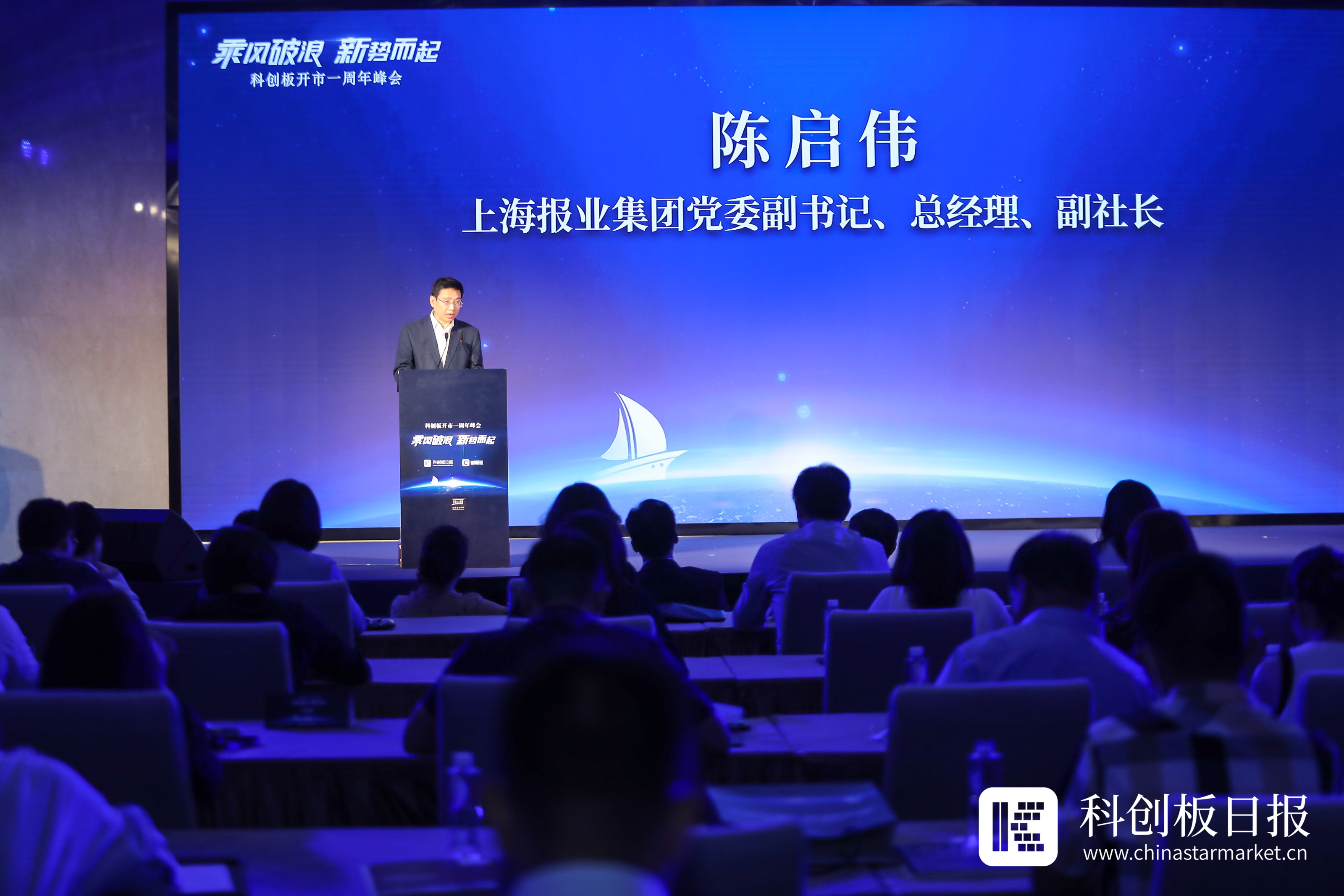 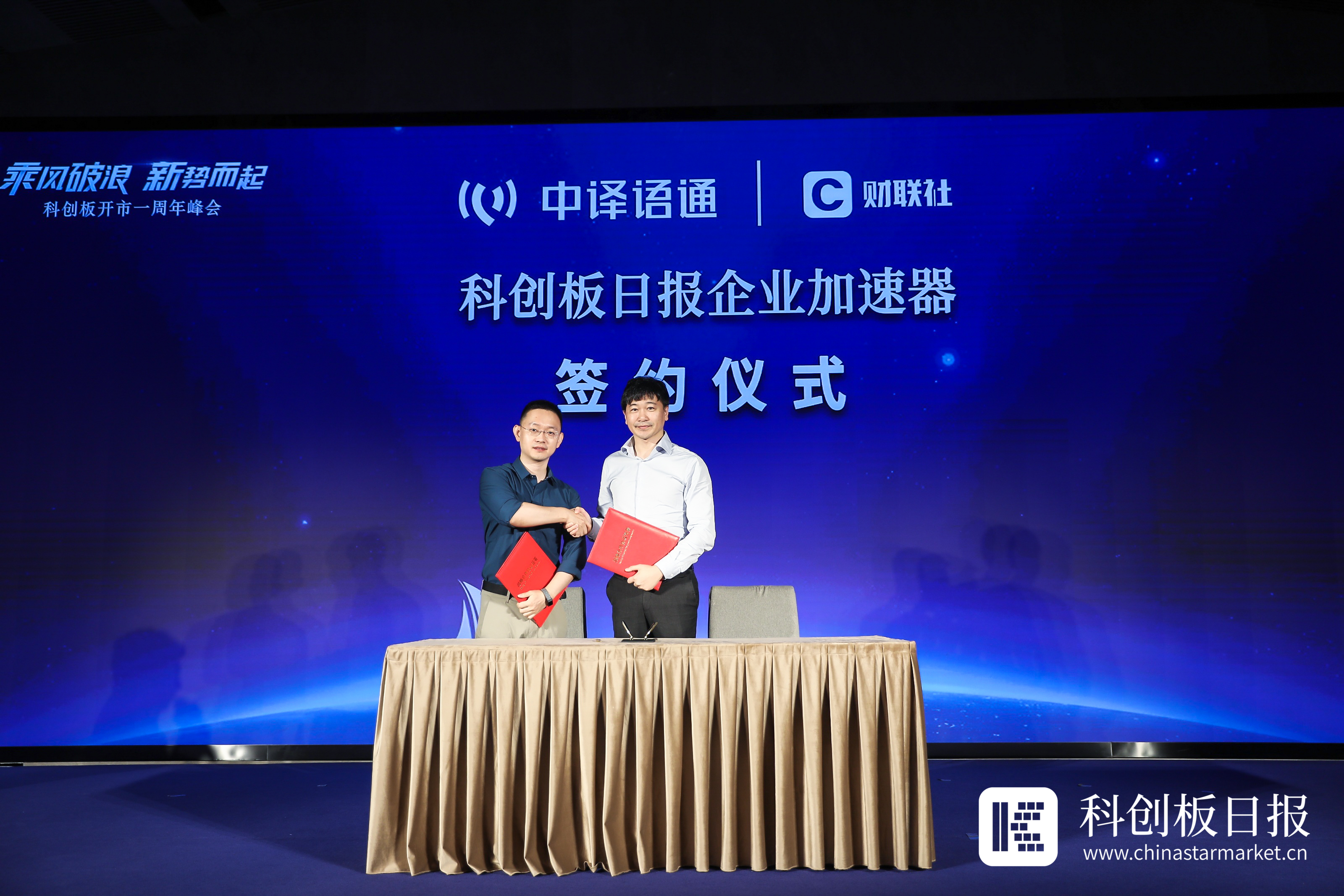 China in recent years has progressed from the role of a follower to a global leader in many technological fields. The STAR Market shoulders two major missions of "promoting economic innovation and transformation by virtue of power of the capital market and promoting reform of the fundamental policies of capital market as a pilot field." July 22 marked the first anniversary of opening of the STAR Market. That day, www.chinastarmarket.cn under Jiemian - Cailian Press held the Summit for the First Anniversary of the STAR Market, bringing together with experts and scholars from major authoritative academic institutions, chairmen of companies listed on the STAR Market, heads of enterprises to be listed on the STAR Market as well as investors and professional service agencies.

As a mainstream financial news group and financial news agency sponsored and managed by Shanghai United Media Group, Jiemian - Cailian Press is a corporate complex of fintech with media as a starting point. The company focuses on giving investors comprehensive financial services integrating "media + message + data + service + transaction." As the domestically first platform built by Jiemian - Cailian Press and focusing on in-depth reports on the STAR Market, www.chinastarmarket.cn gives investors professional investment messages under the news principles of "rapidity, accuracy, authority and professionalism," serves the development of the STAR Market on all fronts, accelerates the development of technology enterprises and listed enterprises, and promote the healthy development of capital market.

Officers of GTCOM and Jiemian - Cailian Press used the summit as the occasion to sign an agreement, whereupon they announced the creation of an "enterprise accelerator of www.chinastarmarket.cn" to display information about scientific and technological innovation as it relates to government, industry and the social environment. They said the pairing will also unveil multi-aspect data on Chinese sci-tech innovation companies. With the creation of the accelerator, the platform will become an example to show China's connection with the global sci-tech data platform. GTCOM, as a system supplier for the summit, served as a "technological judge" and provided corresponding support for selection of the "Star of Sci-Tech Innovation" through its technological analysis/assessment system. The system evaluated enterprise candidates of the "Star of Sci-Tech Innovation" from the standpoints of corporate technology, industrial track capability, technology quality and other technical dimensions. 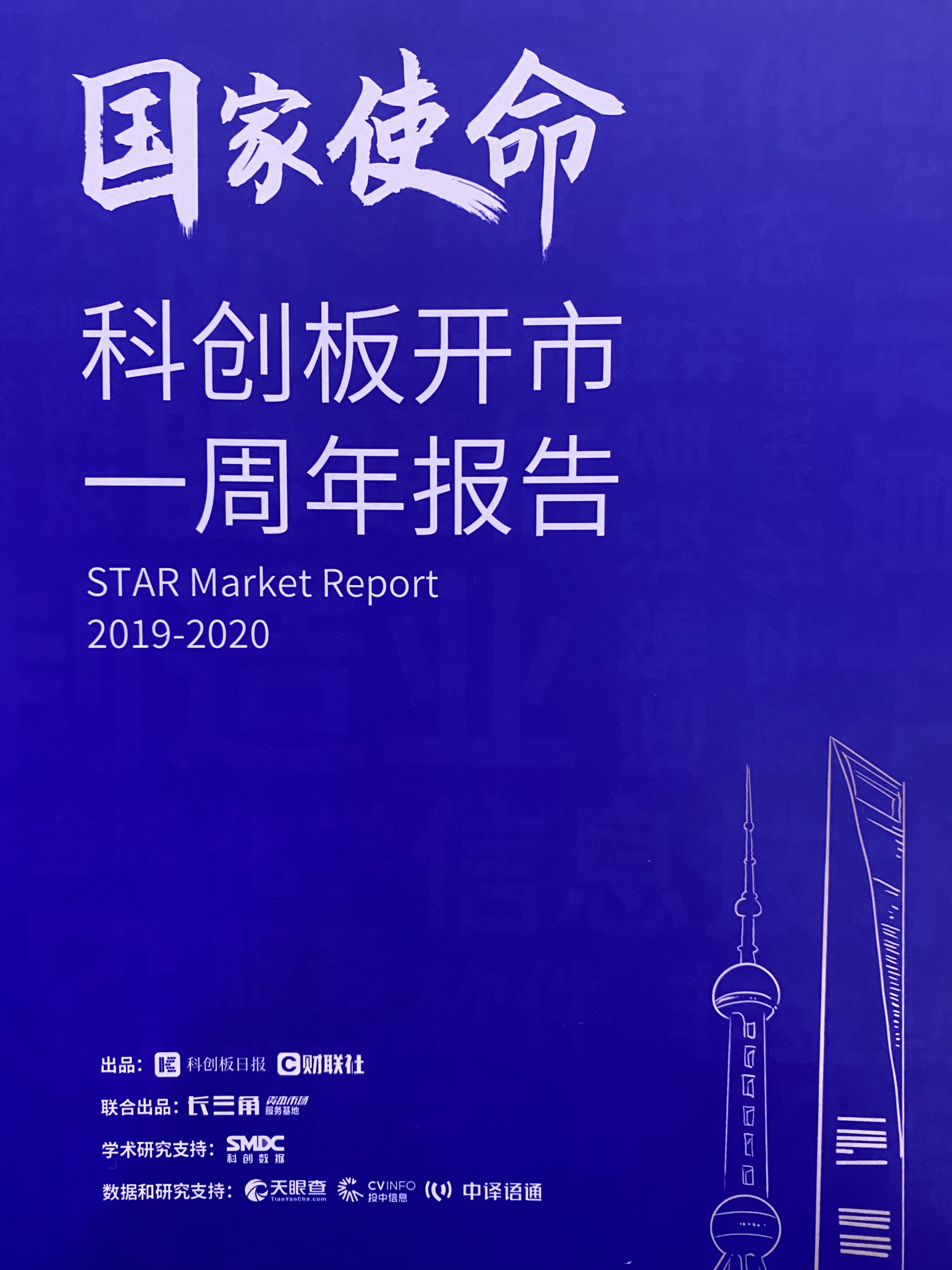 The STAR Market Report 2019-2020 was released at the summit. The document was prepared by www.chinastarmarket.cn and the Capital Market Service Base of the Yangtze River Delta. GTCOM provided different types of corporate data and analytical support for the report based on the JoveEye global research and technology discovery system.